Founded in 2012, this band describes its genre as death metal with a progressive edge. Comprising of Guitarist Deepraj, Prafull on the Rhythm Guitar, bassist Anuj, drummer Divyansh and frontman and vocalist Kratika, the band has also released its maiden album ‘Holocaust Awaits’. 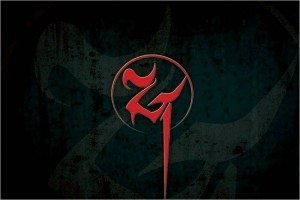 A 4-piece Extreme Death Metal act, Elemental has also been on the scene since 2012. Comprising of Vocalist AnchalBharagava, Guitarist Aman ‘Ricky’ Sharma, bassist Ankit ‘Igor’ Kujur and Drummer DivyarajBhatnagar, the band has played all over India, including cities like Jaipur, Pune and Mumbai. 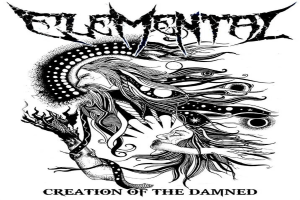 A relatively new band, formed in 2013, they have already made a name for themselves in the Metal/Deathcore genre. Band members are DikeshChandel as Drummer and Bassist and PramodChandel as the guitarist. An interesting fact about this band is that their former Drummer jay Sharma was India’s first youngest drummer at only 13 years of age! 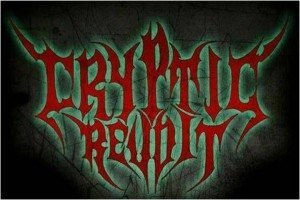 This is one of the oldest metal bands in Indore. Started by college-going boys in 2006, the band became very popular after the initial years of struggle and succeeded in creating a metal music scene in Indore. Members of the band are DigvijayBhonsale (lead Vocals and Guitar), Anirudhha Gokhale (Lead guitar and backing Vocals), AnujMalkapurkar (Bass) and ShaleenVyas (Drums). 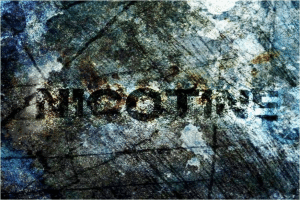 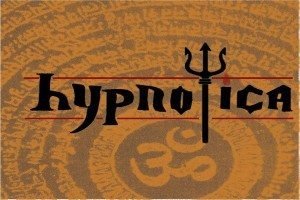