Things we’ve been using for years are slowly making a comeback. We say comeback, because for the longest time that Westernization wooed us, we sort of went a little astray, picking up habits, lifestyles, and what not. Well, anything that enhances our quality of life must be welcomed with open arms, of-course if it adds to our well-being! But what about most claims that suddenly started saying that certain foods, and ways we’ve been doing for years, should be replaced.

Let’s put into perspective that, what our ancestors handed us down, that we discarded, is actually coming back with a vengeance and even the West is adapting it! 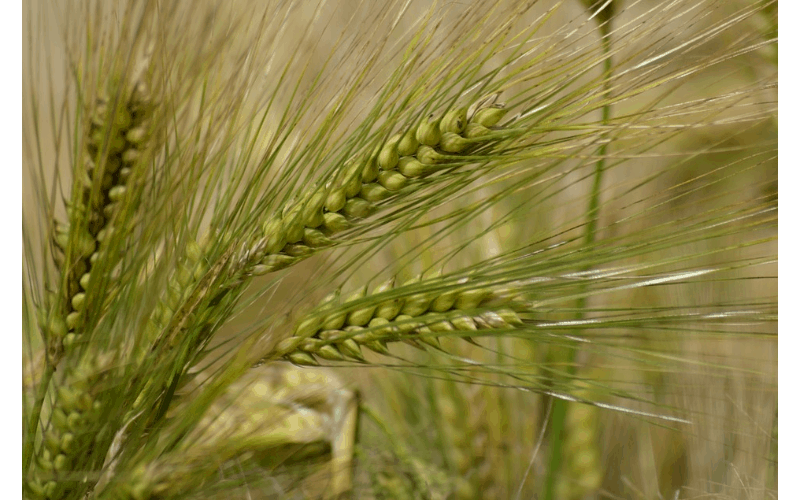 Talking about food, one food that has been consumed by humans for thousands of years, either as a grass or as a grain, is Jau or Barley. Used in several food preparations like porridge (daliya), khichri, roti, Jau has been widely known even in Ayurveda as cooling in nature. So much so that it is prescribed for all inflammatory disorders of the body, including excess heat.

From the list of several excellent herbs and spices that our ancestors have used time and again to treat their illnesses, barley grass topped the list for its therapeutic properties. But through time, Barley simple got eradicated from our diet, so much so that people started saying that wheat is better consumed without it.

However, what our ancestors did was, actually use jau and regular wheat flour i.e aata for making rotis. And then, came industrialization, followed by digitization, and bam! Suddenly jau became a remnant that needed to be eliminated. 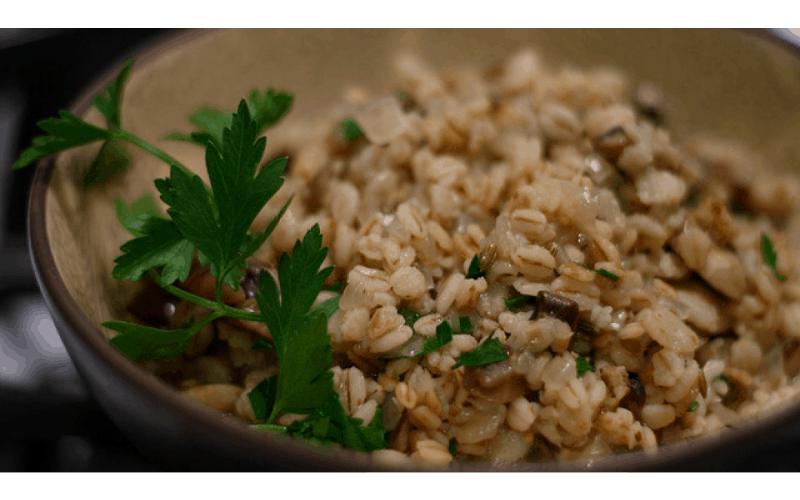 Just like wheat, barley is a kind of grass and the grains are called Jau. Barley grass is an excellent storehouse of Vitamins B, B2, B6, and C, folic acid, pantothenic acid, calcium and iron. What most of us don’t know is, that the calcium content in jau is far more than in milk, and its Vitamin C content is far more than oranges. Imagine such a power house barley is.

How many of you actually knew? Barley is also a great addition to your diet for menopausal women.

In today’s world, Barley’s relevance not only restricts to the immense powerhouse that it is in terms of vitamins, calcium, and iron, but also, nutrients in Barley help in healing several problems caused by air pollution, water pollution, pesticides in food, fast foods and stress.

It is a great way to keep diabetes, ageing, high cholesterol and heart diseases in check! Let’s take you through some excellent benefits of Barley! 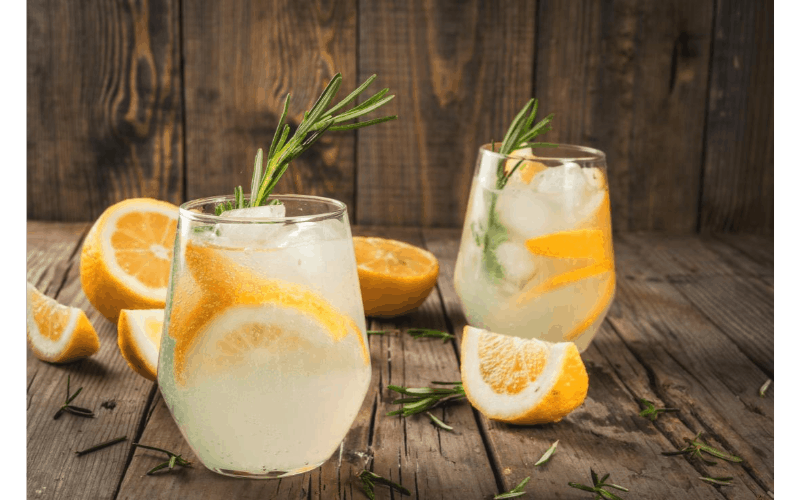 How to consume Barley

Available in various forms, like hulled barley, pearly barley, barley flour and barley water, barley can be eaten in the following ways. 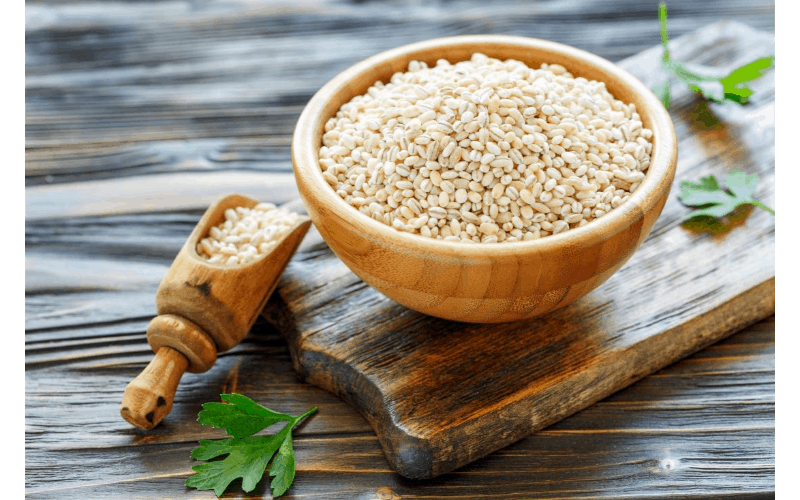 We don’t think we need to break it to you that how barley is such a great way to add so many nutrients to your food! By only adding just a cup of barley to your daily diet, you can get the right amount of fiber, copper and selenium.

If you are not a fan of basic eating and like variety, a variety of products are available in the market, from barley flour, barley grits to barley flakes , you can choose from whatever you like and whip yourself some amazing breakfast/lunch/ or dinner!

SO, as we come to the end of the article, we are sure we’ve convinced you to add this superfood in your diet. You can always google up recipes to help you guide while cooking with barley, and if you want to go ahead, mix and match and see what works best for you, you can absolutely do that since, barley comes with endless benefits, one can never go wrong while consuming it in any form!

If you have any specific recipes that include barley, don’t forget to share them with us.