People in Indore don’t usually get to taste the chunk of art every now and then. So, if something comes that is as unique and as magnificent as The Potter’s Project, we, at Indore HD thought to get more insight on it to give you everything you will possibly know what it has in store for you, for two days that is from 15th to 16th of April, 2017.

So, What the Potter’s Project is all about? 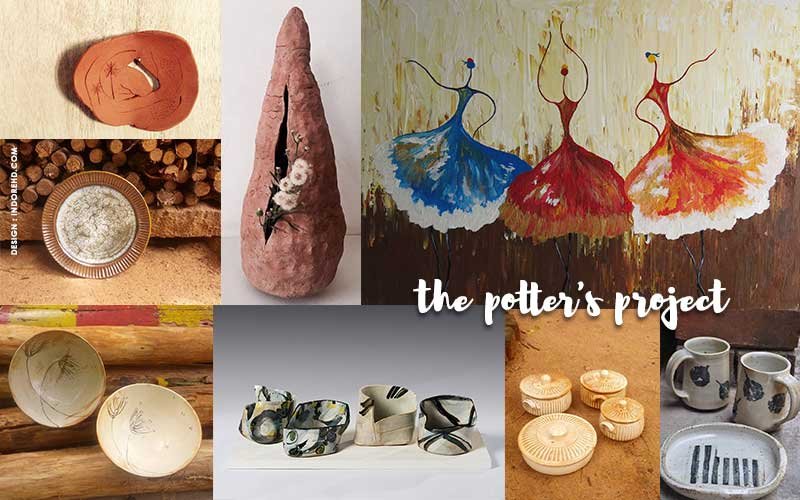 Well, this project is about showcasing the art of mud. Where people think that pottery is just related to making pots that are famously used for cooling down the water in summers, the pottery project is going to change your perception on pottery forever! In this 2-day festival, the potters from Mumbai, Indore, Delhi, Ahmadabad, Bhopal, Kolkata, Jaipur, Pune, Pondicherry, and Bangalore will showcase different techniques and experiments in clay. They are not going only going to showcase some of the best works on pottery but the project is also giving the chance to the local potters of the city to showcase their talent where they can put their items that they have made for display and sale.

What about the People Who Have Interest in Pottery? 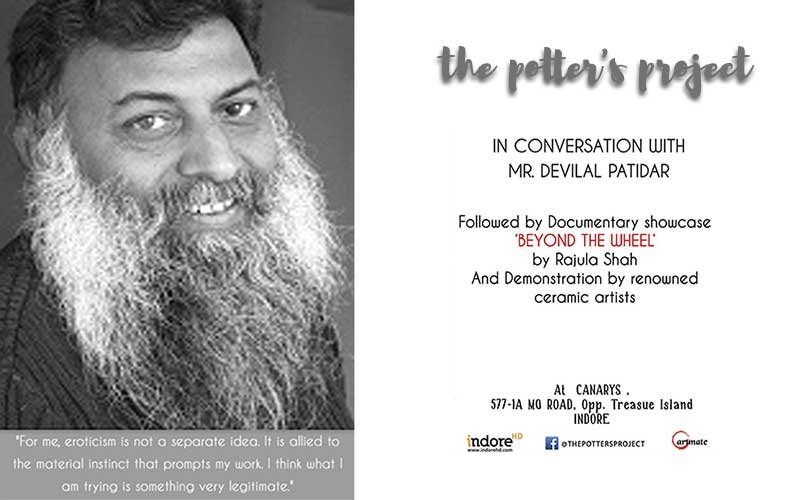 Well, they are in for some real nice treat as there is also going to be a workshop for two days where they will get to know about every detail and information on pottery and what goes in the making of it. What’s more, there will be an exclusive seminar by none other than Mr. Devilaal Patidaar, who is one of the top 100 ceramic artists in the world! His famous ceramics involve subjects like simple rural contraptions like a lamp, which, he reminisces, enlightened many gloomy evenings back in his village His work was included in the Contemporary Ceramics Exhibition, along with reciprocal work of British ceramics, in a show held by the British Council and the Lalit Kala Academy. Patidar was also in charge of the ceramics workshop at the Bharat Bhavan in Bhopal, for almost four years, beginning 1990. There will also be a special documentary showcase – “Beyond the Wheels” by Rajula shah that takes a look at three women in Indian pottery, across the rural-urban, modern-traditional divides, with reference to the taboo of the wheel.

Find Yourself In The Colourful World Of Clay 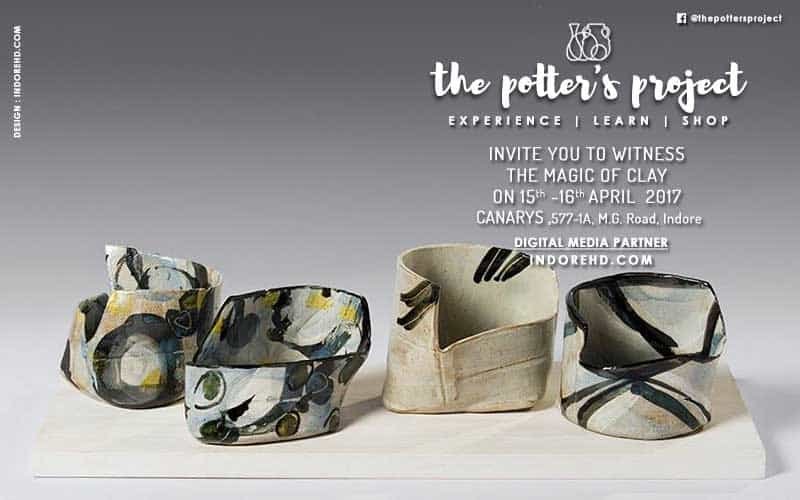 ‘As Indore HD has always promoted anything that is Art, we highly recommend you to be a part of this two day fest and we promise you, it is surely going to bring smile on your face. There is going to be forms of clay and pots before the viewers that will portray their artist’s hidden outlook about the things they see in the surroundings and for someone who has a taste in art, it is something to experience!
Book yourself for the potter’s project! You are definitely going to owe us for that!