9 Amazing Facts about Indore you didn't knew before
August 8, 2015
About Indore, Blog, Entertainment
BY
iHDteam

How well do you think you know our beloved city, Indore? Obviously you must be aware of all those things that are famous about Indore. But what about those facts and beliefs that were forgotten over time. Presenting some wonderful facts and beliefs related to Indore that you probably never heard before.

There is a common belief among the people of Indore, especially the traders, regarding the popular circus. It is said that if a circus comes to the city, that year is marked with insufficient rainfall. 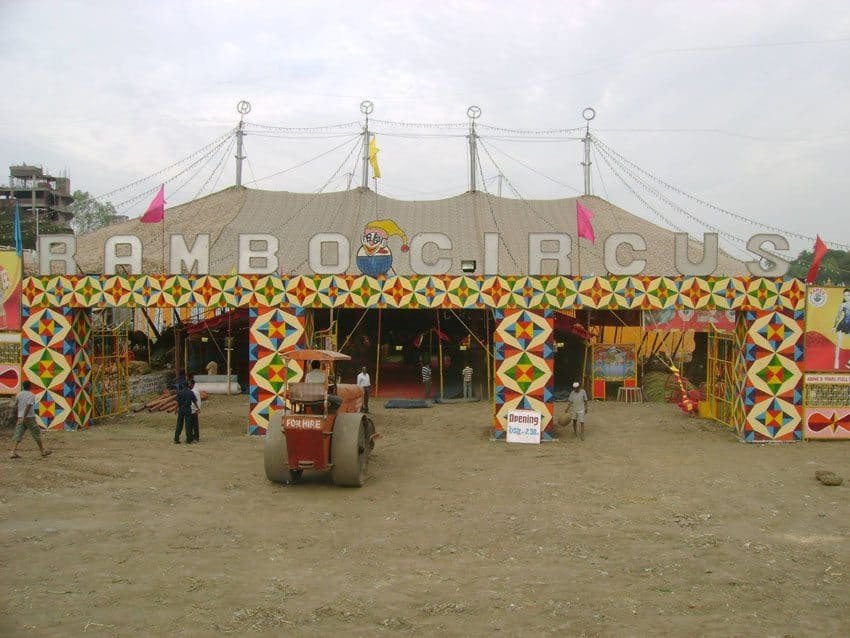 Indore is the only city in this world to have a World Cup Square. A huge statue of the world cup has been placed at the square. Also, Indore has a huge concrete Cricket Bat statue with names of the players of the Indian team which won the 1971 series against West Indies. 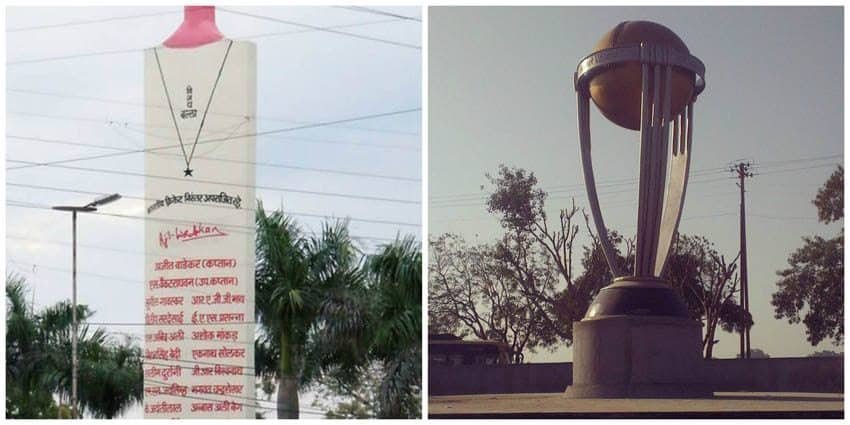 Indore’s famous Bada Ganpati, is in fact the world’s largest Ganesha Idol. The astounding height of the idol from crown to feet is, 8 meters. 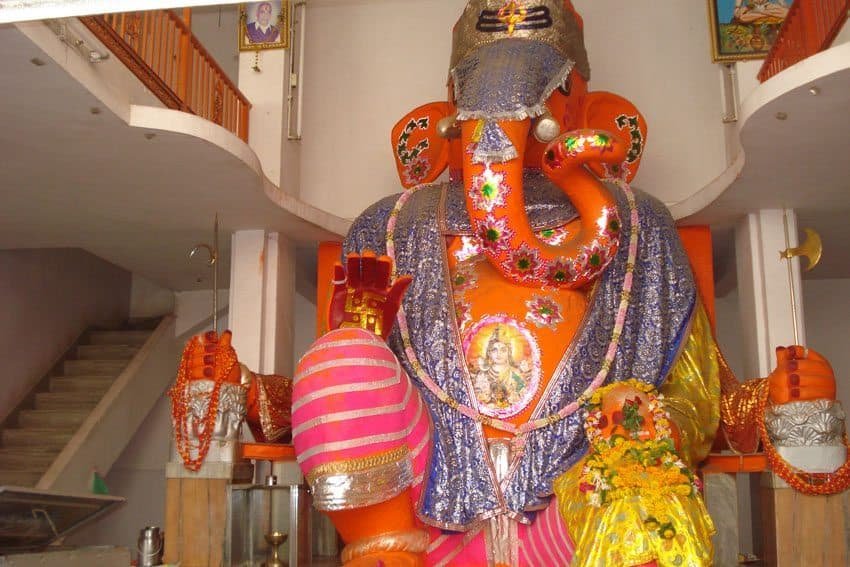 This very beautiful palace in Indore has an remarkable entrance. Actually, gates of the Lal Bagh palace are exact replicas of Buckingham Palace, England. They were manufactured in England and then shipped to Indore. 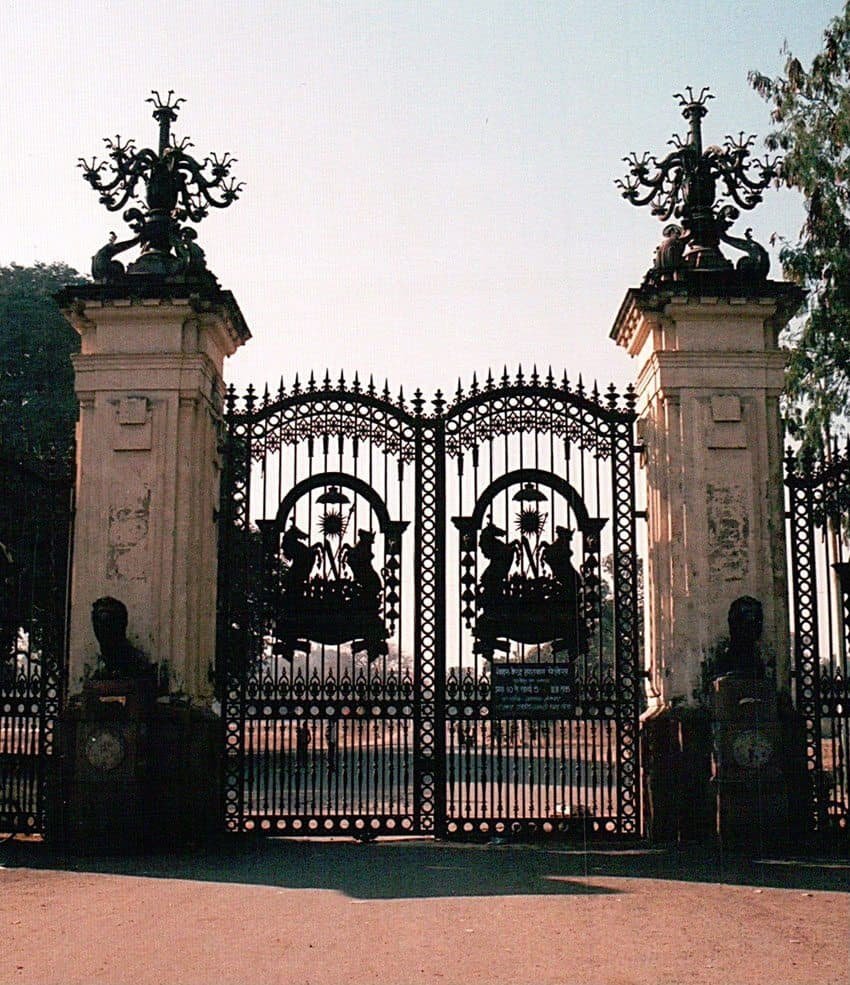 The center for advance technology, commonly known as CAT, is the main source of research on Laser Technology in the country. 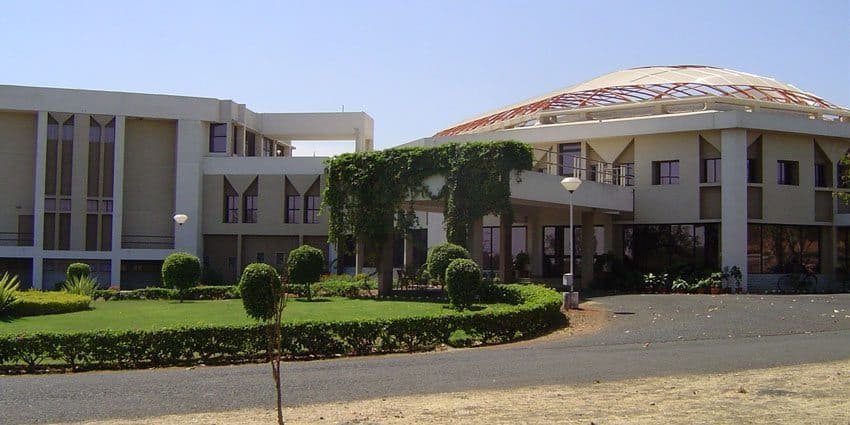 Sudama Nagar, happens to be Asia’s largest colony. Previously, it used to carry a title of illegal with it, but now it has been legalized. 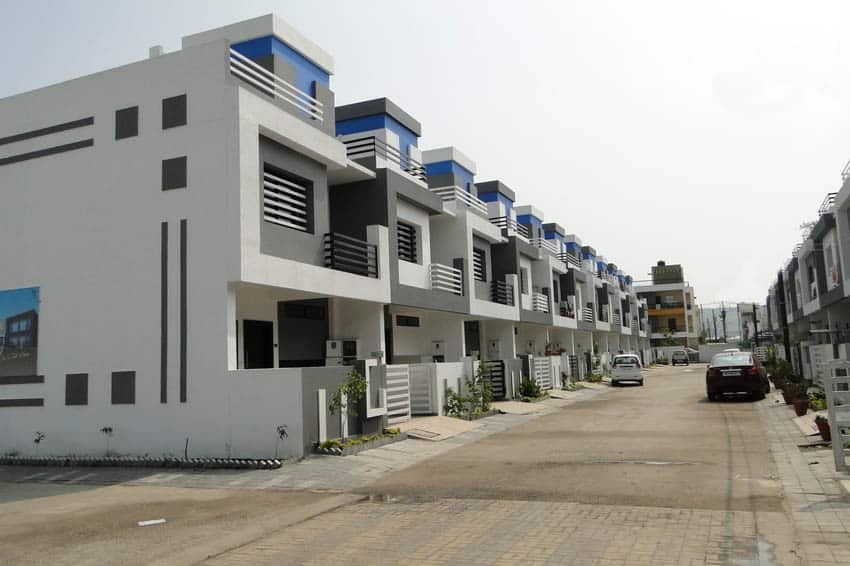 Everyday, the rates of the Soyabean in all of the country are decided in Indore. Ruchi Soya, the place where these rates are decided, also happens to be India’s largest manufacturer of edible oil. 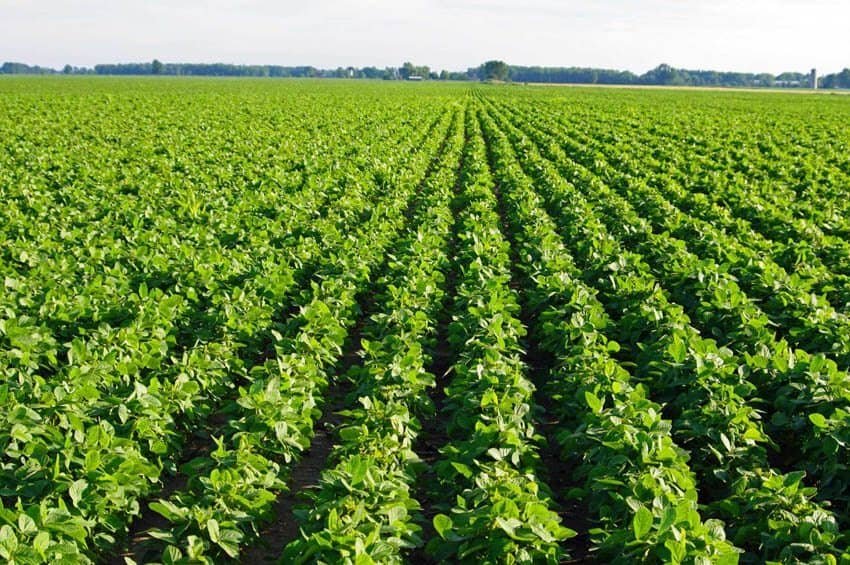 Indore happens to be the largest consumer of Poha in the world. Indori Poha, eaten as breakfast in Indore, is extremely popular in the country. 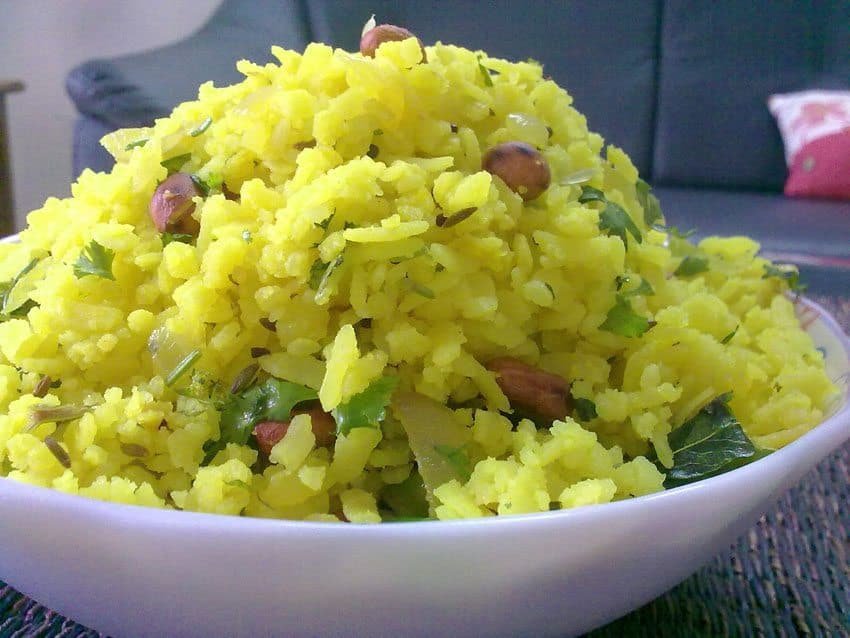 The mills of Indore (Hukumchand, Bhandari and Rajkumar) used to fulfill a substantial amount of textile requirement of New York for a very long time. 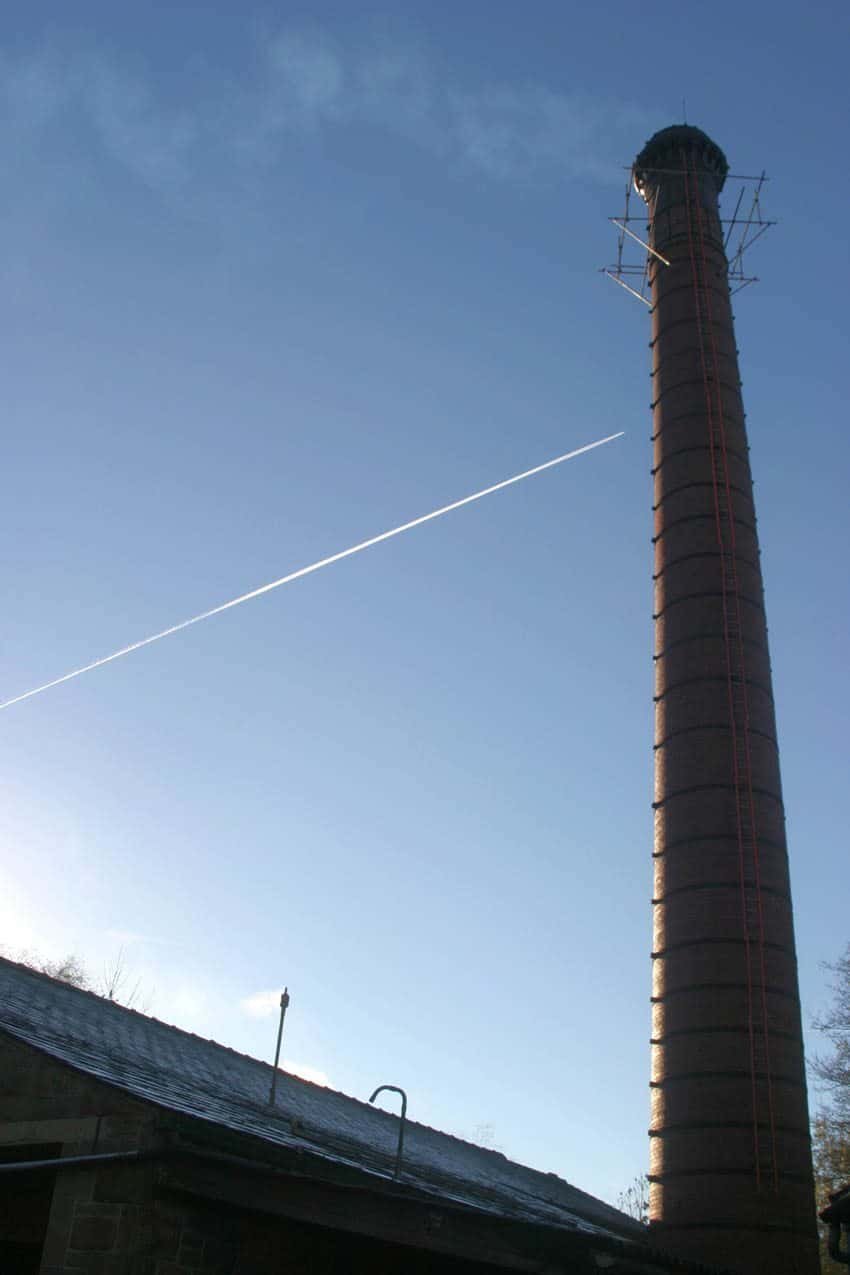 Disclaimer : The pictures used in this story belongs to their respective owners , we don’t claim any rights over them & are here used for the purpose of information