In the year 2011, Jawed Akhtar Sahab told us to follow our hearts and do the things that really excite our souls. He penned that after doing the things that we really like, we’re going to feel that – “To Zinda tum.”

But that was 2011. Welcome to 2016 and welcome to Indore. This city needs no recognition when it comes to living the life at its tasty fullest and in the city, where you have tonnes of food options to choose from; you could never go wrong when it comes to doing things that you really love. So, keeping that tradition in mind, here are certain things that will signify that – To Indori ho Tum”

A true blue Indori always have enough supply of Sev with him no matter where ever he goes! We give a new word to the dictionary ” SEVINIST” 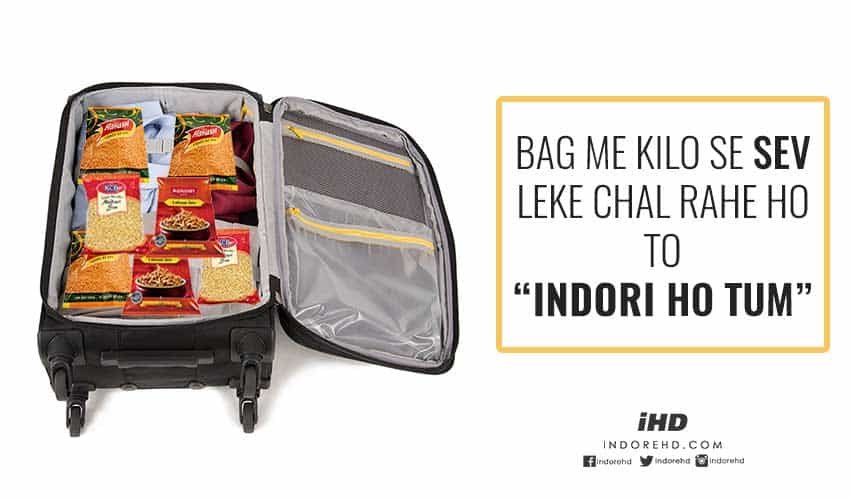 An Indori always have a love filled eye for Poha wherever it is. So if you find an Indori staring continuously at one place, you are sure going to find Poha there! 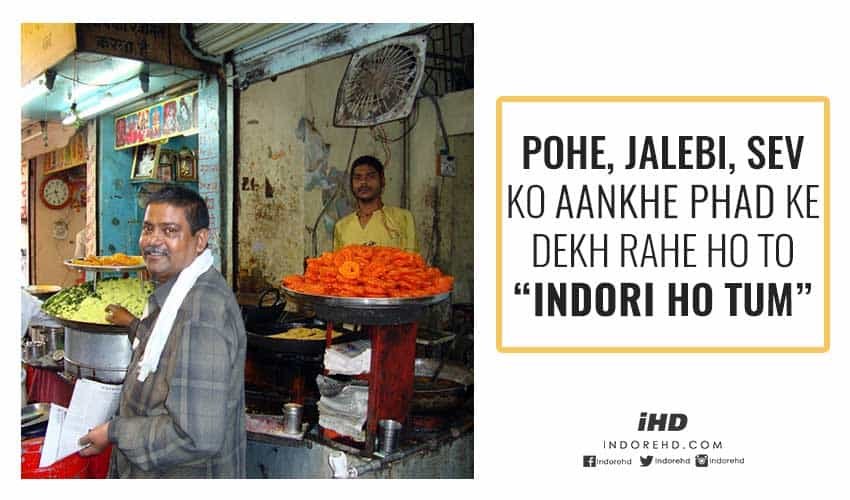 Indori people sleep with Daal Baati on their mind before the start of weekend so that they can have it stomach full the next day! 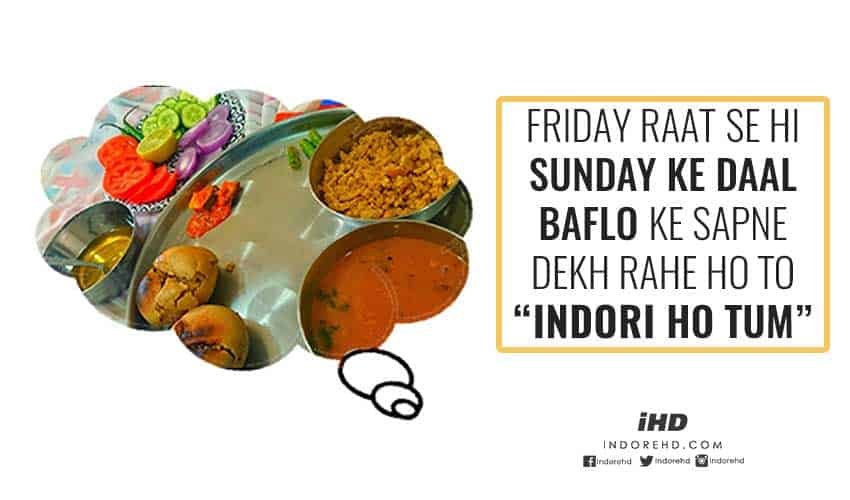 Sarafa is sort of a religious destination for every Indori and he can spend his entire evening there till midnight. 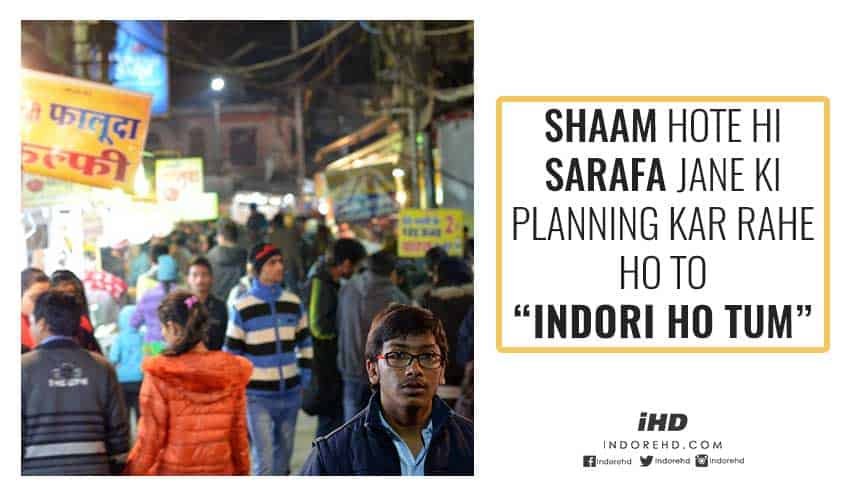 Love birds might have many destinations but a typical Indori guy will go straight to 56 is he is in mood for some serious flirtation! 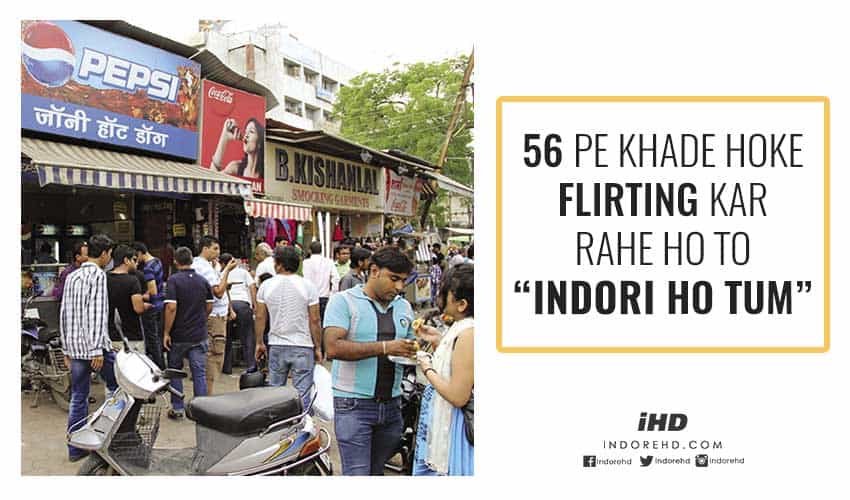 Anyone who is saying a lot of ‘bhiya’ in the sentences is sure an Indori! 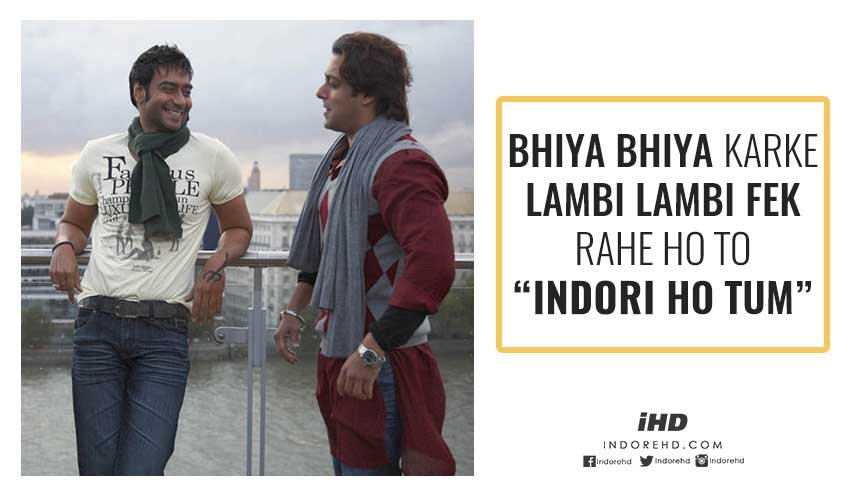 Indori people have special connection to these two malls and they can spend their Sunday or Saturday here; roaming without spending a dime! 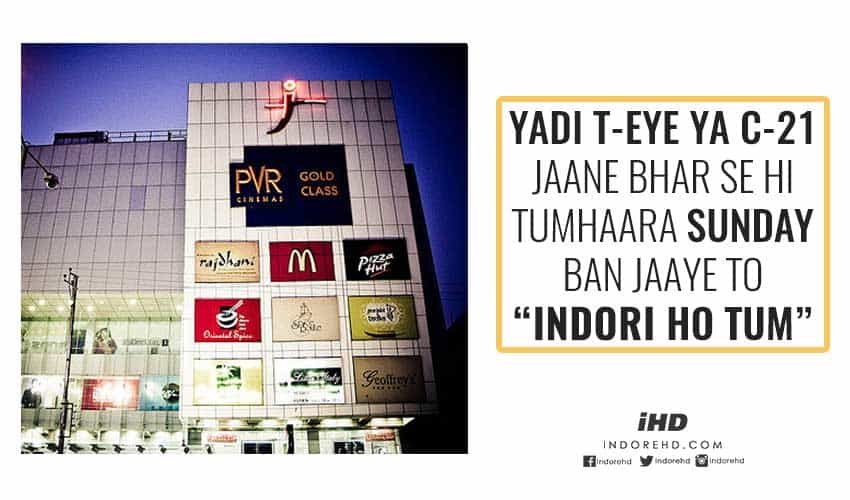 Court waali gali is an automatic stop for Indoris if they are coming from these places and no matter how filled up they are, they will still have space to gulp stuff here! 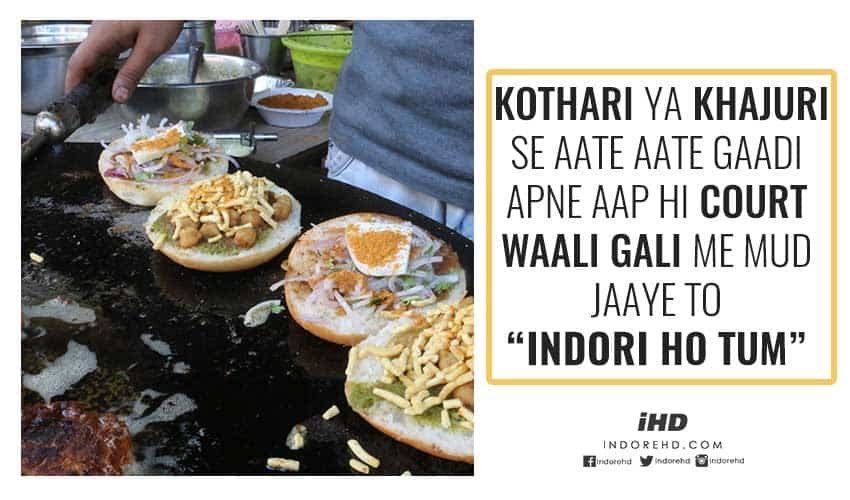 No, an Indori won’t wait for the light to turn green and he will make sure that he has already crossed half of the road in the red light itself! 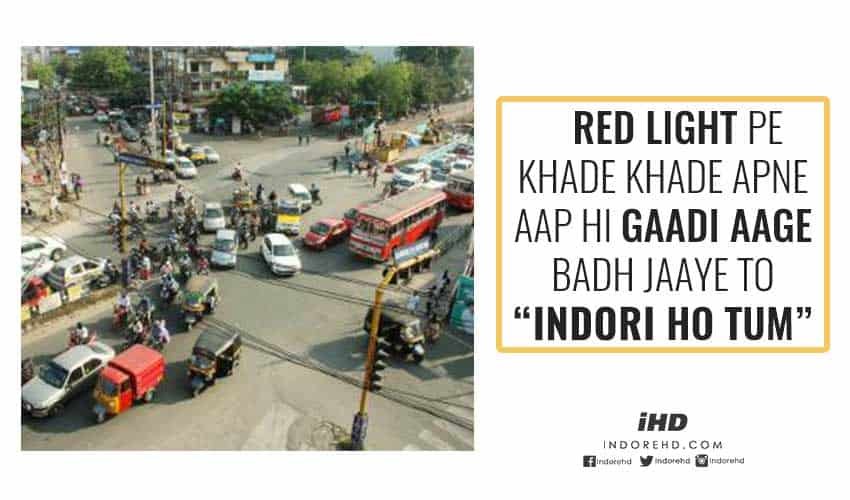