The amazing story of an Indore based Food brand, which has a valuation of 2700 crores!
November 10, 2017
Blog, Business, Featured
BY
iHDteam

We at Indore HD believe in making a difference, we believe in bringing such stories to the fore which outshine the others; Not in terms of business, but in terms of creating a difference. One such story is of Amit Kumat’s, the CEO of a Rs 900-crore company Prataap Snacks, which owns Yellow Diamond, a brand on every stand of provisional stores, to malls.
The company now boasts of a valuation of Rs 2700 Crores, and got listed on the Bombay Stock Exchange in September this year, and also landed Salman Khan as its brand ambassador. 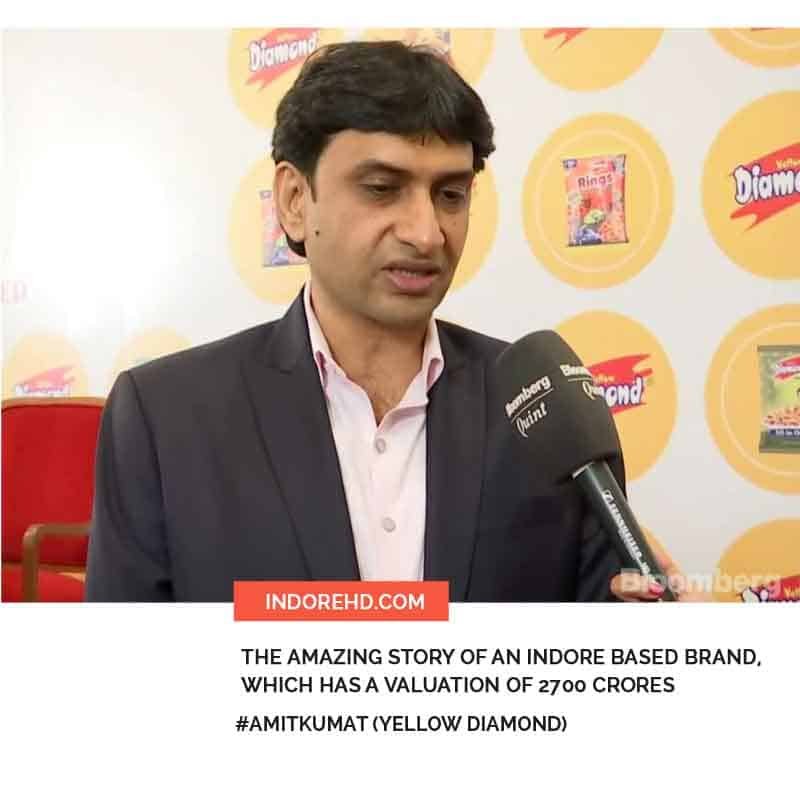 Yellow diamond chips ranks in the top five snack manufacturers in the country. The company is into manufacturing of chips, namkeen and potato or cereal based snacks like ‘Wheels & Scoops’, Chulbule, Puff and rings. Yellow Diamond now operates in three categories and has a footprint across 1.2 million outlets across the country.

One of the products, ‘rings’, has a huge following among kids, giving several free-toy-snacks a run for their money! Launched three years ago, the rings are at a `500 crore run-rate per year’, shares Mr. Kumat. 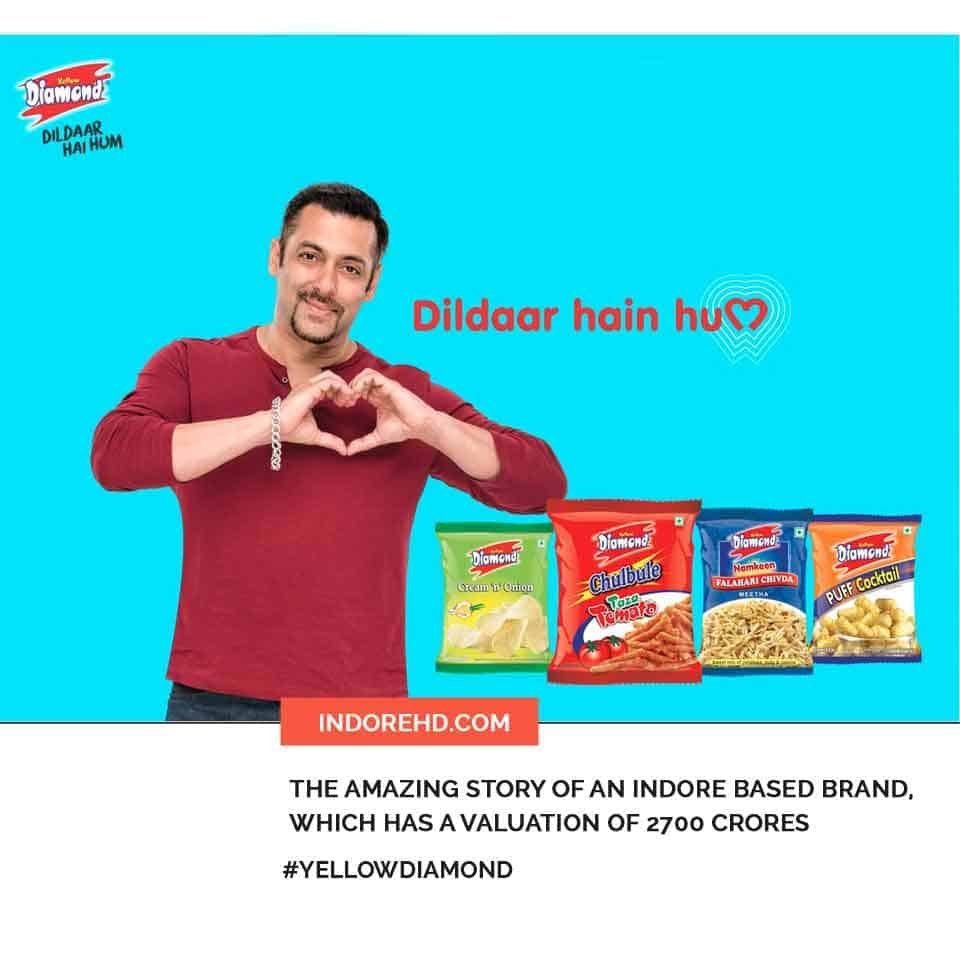 Yellow Diamond is also the biggest consumer of toys in the country with a staggering 5 million toys on a daily basis.

In the early 90s, an idea struck an Indore-born, US student named Amit Kumat. The idea of pairing something papad-crunchy with a steaming plate of dal-rice, i.e – Chips!His belief in the power and potential of snacks as a sunrise category firmed up then itself. A few years later, in 2004 Amit Kumat along with Apurva Kumat and Arvind Mehta turned this idea into a home-grown snack offering, named Yellow Diamond. 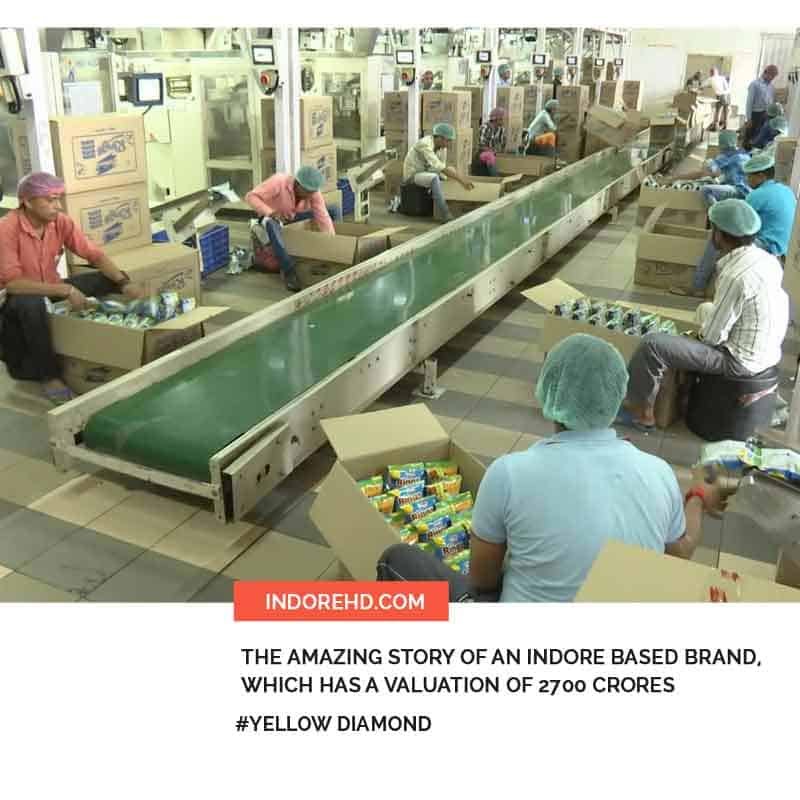 To ensure their customers get nothing but the finest quality of products, they have 5 full-fledged manufacturing units across India; the biggest spreading over 8 acres in Indore.These units not only boast of advanced technology but are also known for excellent processing & packaging which is done in a fully automatic environment, untouched by human hands. They continuously aspire to beat their own standards for which they have the right mix of human resources and operations management that ensure quality.With a turnover of 900 Cr. and distribution in 28 states, today, Yellow Diamond stands among the top snack manufacturing companies of India! 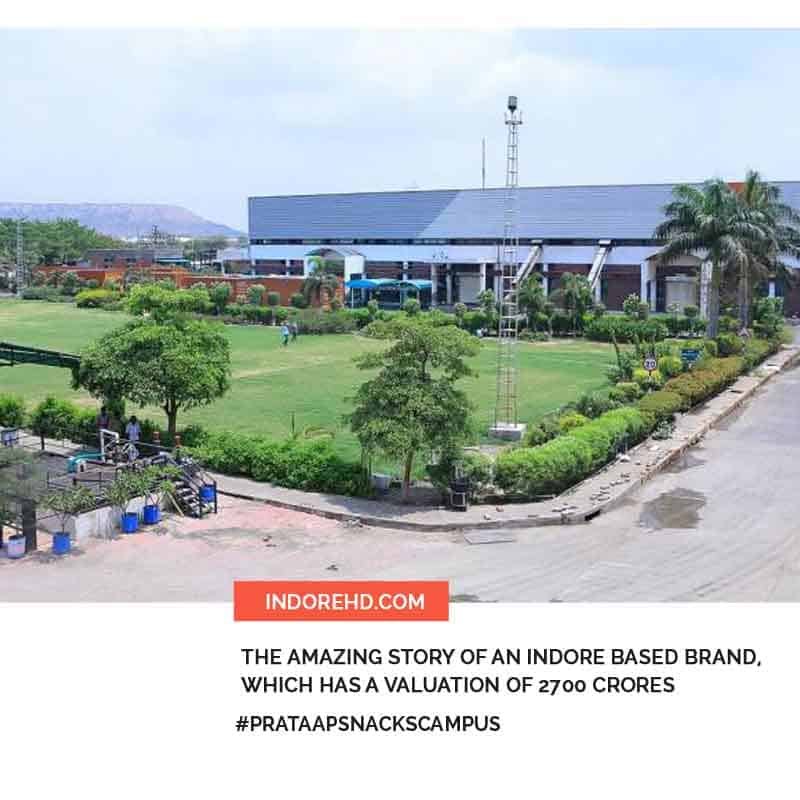 Quick Facts about his journey

Yellow Diamond’s website, the thought behind, all of it has all that peculiar Indori touch. Check it out yourself – http://www.yellowdiamond.in/about-us/

Do you know more such striking stories? Let us know!