Meet Indori ‘Raichands’: They Have an Opinion on Everything!
February 2, 2018
About Indore, Blog
BY
iHDteam

If you have heard people saying this to you in Indore, sitting on a chair, chewing tobacco; then my friend, you have met a ‘Raichand’ yourself. Indori ‘Raichands’ have a certain style; they are not ready to do anything by themselves but they have worthy opinion for you and some ‘out of the box’ suggestions that you might never use, ever, in your life; but you have to anyway lend your ear to the ‘Raichand’ when he speaks through his ‘Paan’ filled mouth.

Here are some of the typical ‘Rais’ that you will get from a typical Indori ‘Raichand’. 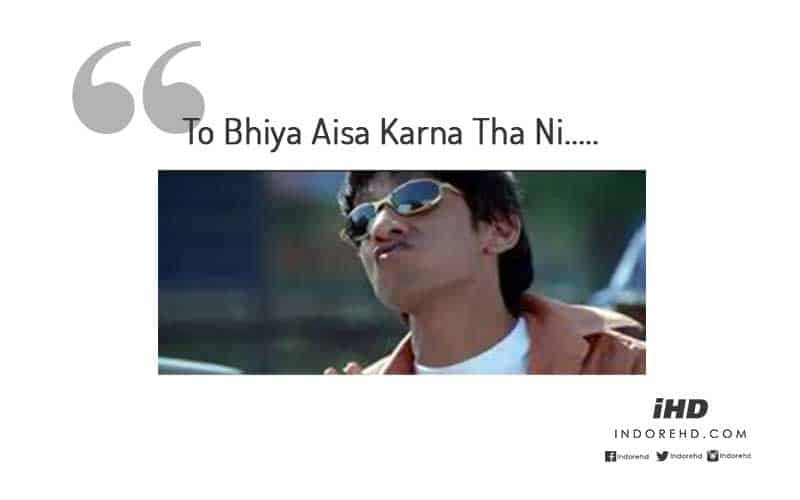 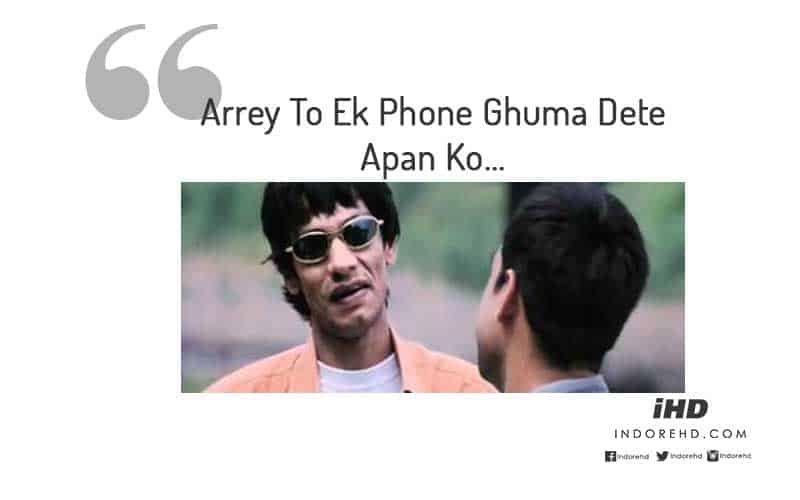 He too knows this fact from the heart that he would have never done the work of yours that you have just discussed with him, but as he is a born ‘Raichand’, he will make sure to make you realise what a blunder in your life you have done by not calling him for a certain work! 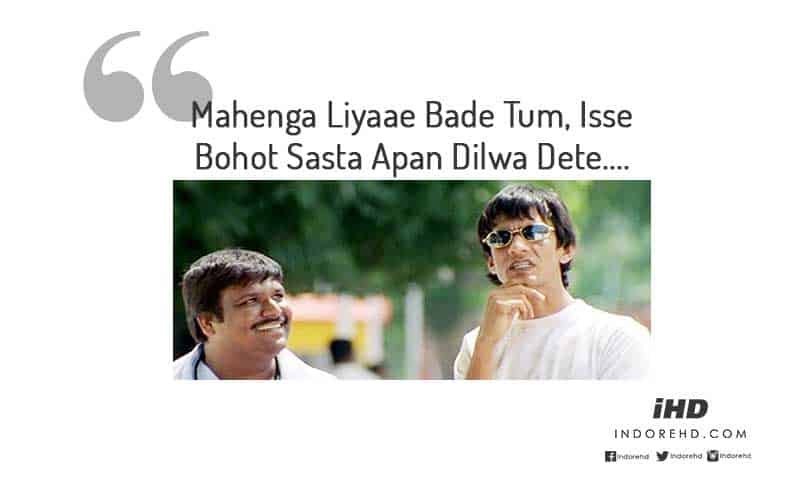 You are going to get this from many, and we mean MANY! Buy anything and if a typical “Raichand’ is going to get his eyes on it, he is going to ask you the price of it and then he will give a certain swing to his neck and will say – “Fokat loot liya tumko bhiya. Apan dilwa dete isse bohot acchha wo bhi saste me”! 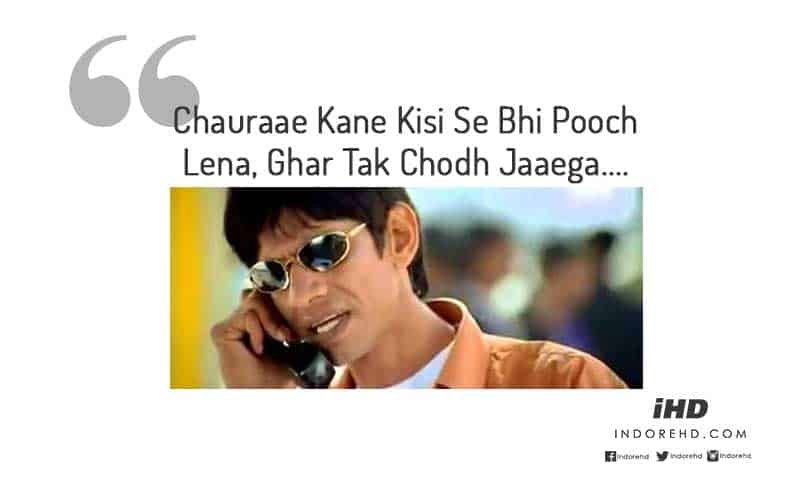 This is how a typical ‘Raichand’ is going to tell you where he lives. He won’t tell you where exactly he lives. He will tell you the name of the specific “chauraaha” or “ghumti” where you just have to take his name and the entire population of that area will drop you at his home. The main feature here is to give you an idea how popular he is!

Arrey Wo To Bhiya Hai Apne 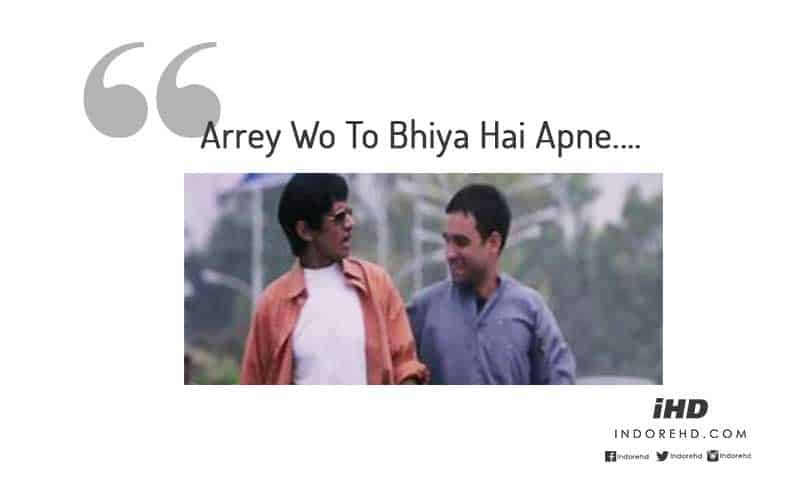 So, if you are stuck at some place where you need to get a work done from a high official or a person and if you are going to share this with a ‘Raichand’ then you will immediately get to know that he is connected to that person! Not only connected, that specific person whom you have a work with is going to be his ‘Bhiya’. That’s a different story that when you are actually going to ask the “Raichand’ for the help, he will put you off saying – ‘Arrey ni ho paaya yaar, bhiya busy the.’

So, these were the typical ‘Raichands’ of Indore who have a certain suggestion for your things and problems every time but they never have an actual solution for it. If you have come across a certain Indori ‘Raichand’ too with a rather interesting take on your problem, do comment!