Even as the traffic light flickers from red to green, you find yourself helplessly looking around the street, unable to move even an inch. Considering the chaotic situation of the shuffled vehicles on the center of the street, you wait calculating the time it would take to clear out such a mess.

Suddenly a gang in bright Yellow T-Shirts appears from somewhere. As everyone continues to look, they crisply start making a formation helping the traffic to dissolve. Within no time, everybody heads for their respective destinations. 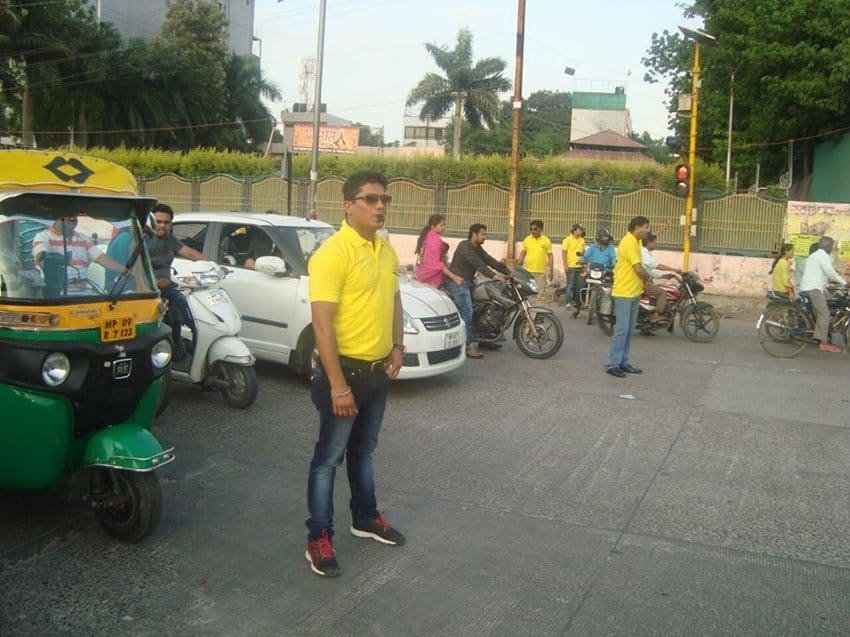 Member of the group, Mr. Jitendra Singh Baghel and some of his friends used to discuss the problem of traffic on the roads of Indore. They agreed that this problem was severe and caused a lot of time trouble to working people. Instead of sitting and whining about it, these people came up with a concrete plan. They decided to form a group and help the traffic police on weekends. They immediately took permission from the traffic department and started executing their plan. 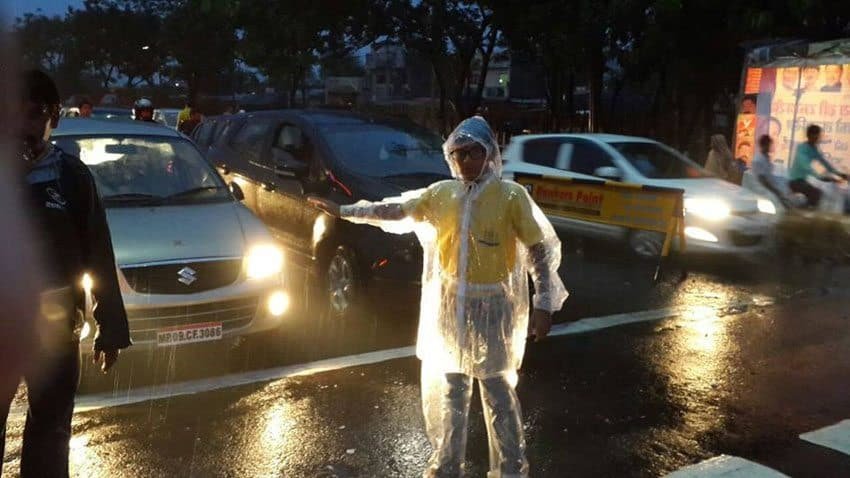 “KUNWAR” not only clears out jams, but also educates people on the importance of traffic rules and their compliance. Till now, 390 volunteers have joined from which a different batch of 12-13 volunteers manages a crossing each weekend. Also, they motivate people to understand and follow their basic duties on road, such as giving priority and letting an Ambulance to pass first. 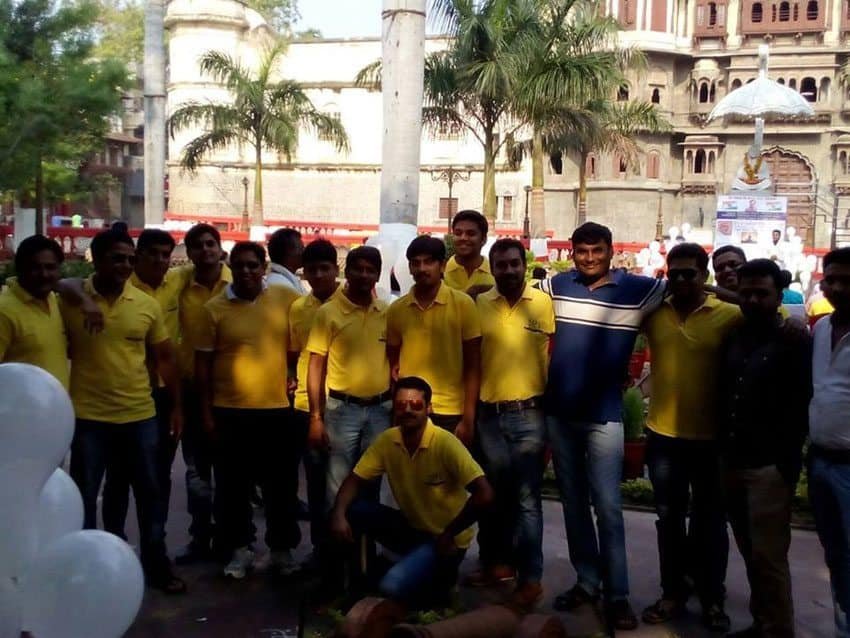 These guys can be seen setting shining examples for everybody on all the major crossings of the city. Such initiatives not only boost the city’s morale, but also bring drastic changes into people’s lives. Team iHD salutes this great mission and wishes this to turn into something phenomenal.

If you too have anything to share that can contribute something in the welfare of the city, Please submit you stories Here