25 Things About Indore that will make every Indori Proud
June 16, 2016
About Indore, Blog, Featured, Travel
BY
iHDteam

Indore – The commercial capital of Indore is not only popular for Business prospects & Food, but there are lot of Things about Indore that makes EK NUMBER ! Several Records & great things find them happening in this city only. Here we bring you some of the very interesting facts about Indore which will definitely make you think that this city ia a treat to the state, country & world. #jaijaiindore

Great Indian Cricketer Sunil Gavaskar made his one and only ODI Century of his Cricket Career in Nehru Stadium, Indore. 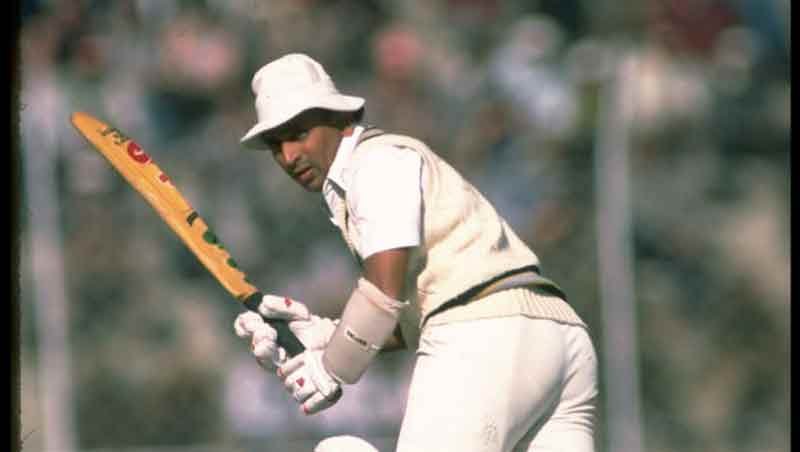 MHOW which is located near to Indore is amongst the major Military Headquarters of India and controls an important aspect of the training & control of Indian Army. 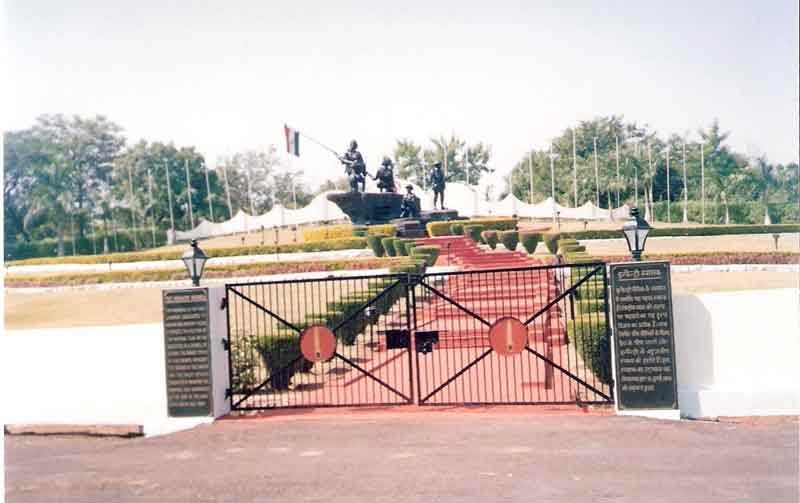 The Name of Indore is derived from the historic Indreshwar Temple which were made in the Holkar Times. The holy derivation of this city is also believed to be associated with good luck & fortune. 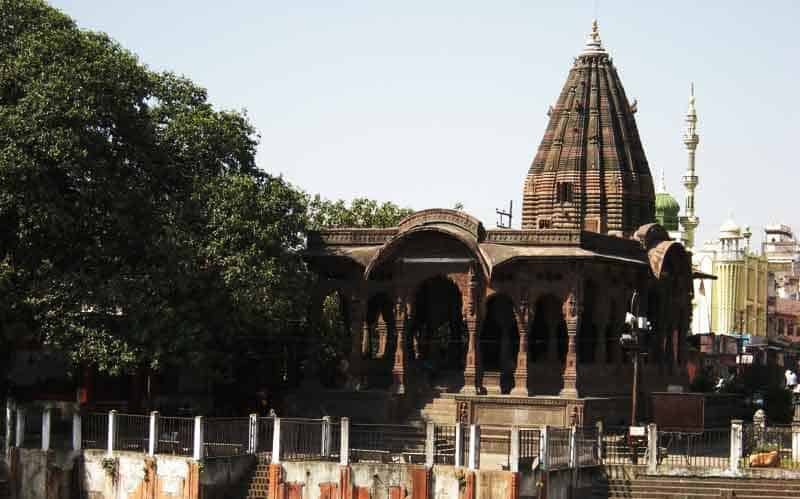 Indore is known to be the education hub of central India & the only city which has both renowned IIT & IIM in the entire country. 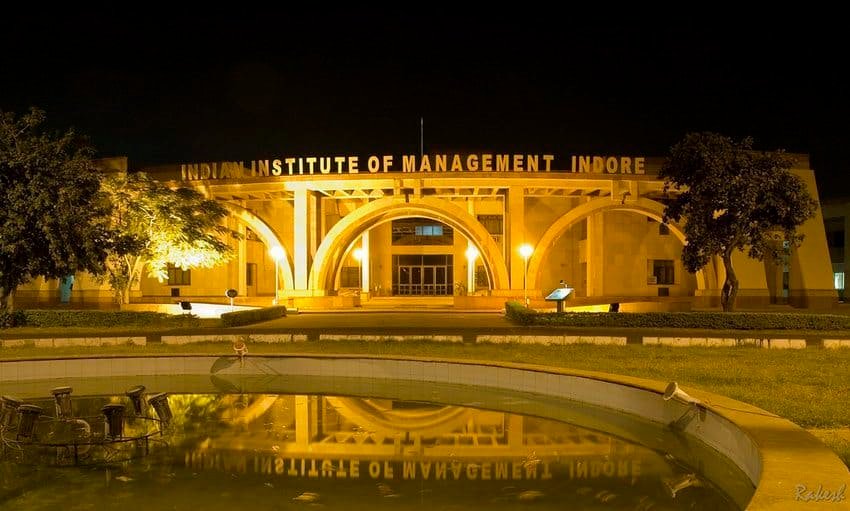 Sudama Nagar is believed to be the biggest colony of the Asian Continent. Its is said that you can not locate any house until & unless you know the exact address of the house. 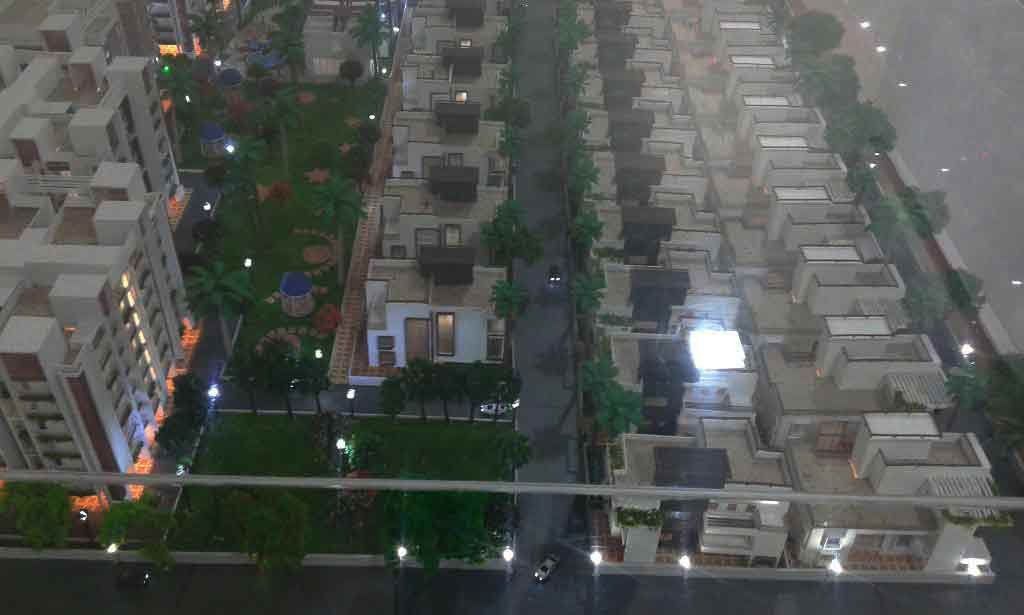 India’s First Private Radio Broadcasting Channel – Radio Mirchi has started from Indore City. Radio Mirchi made his debut in Indore & then expanded throughout the country further. 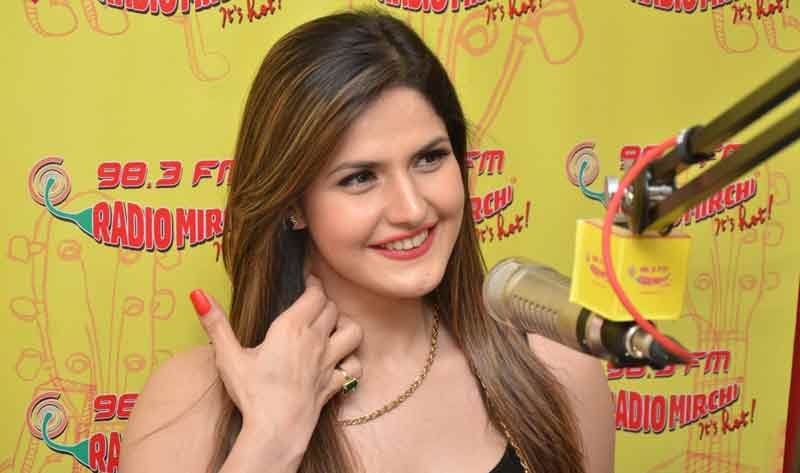 7. Birthplace of Many Indian Celebrities & Icons 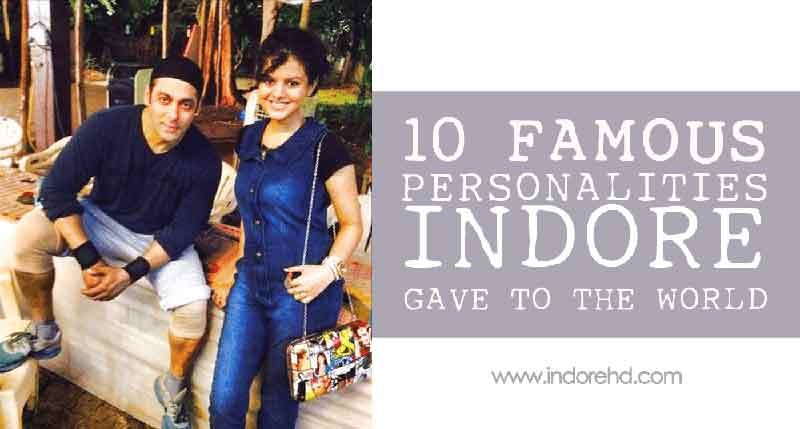 In the olden times , Indore was also referred as the ” DETROIT OF M.P. ” indicating the rapid development & commercialization of this city. 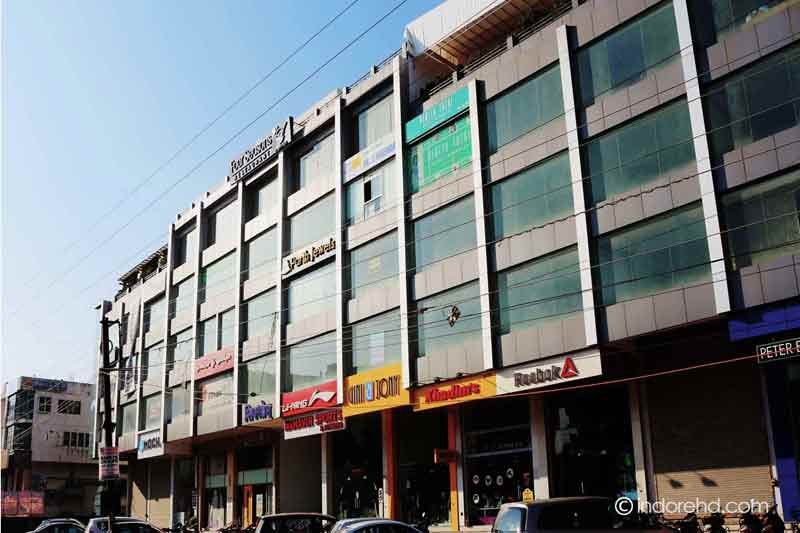 9. Holy Jyotirlings in the radius of 100Kms, Indore

The only city in India which has two greatest holy jyotirling of India in the range of 100 Kms – Ujjain & Omkareshwar. 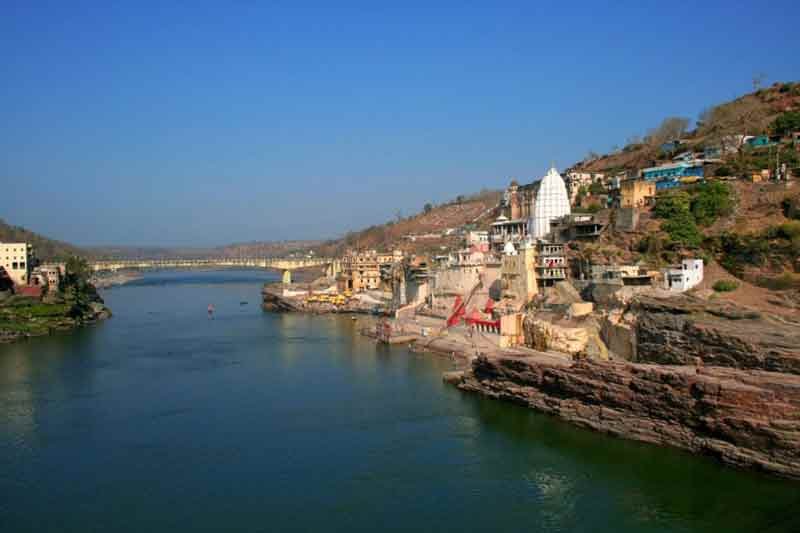 Indore is also the home for one of the India’s most important Research Centers – RRCAT ( Raja Raman Center of Atomic Technology). In CAT, major research projects on accelerators, cryogenics & other secretive researches are going on. 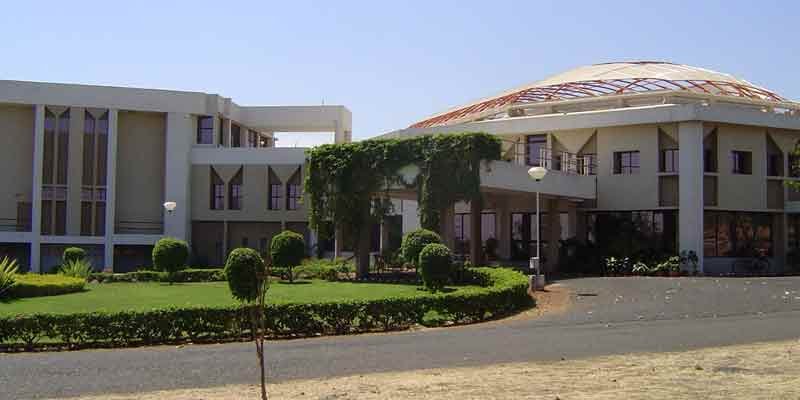 In Test Match Cricket, the record for taking highest wickets in a match is shared by Indori cricketer Narendra Hirwani along with Bob Messy( Australia). 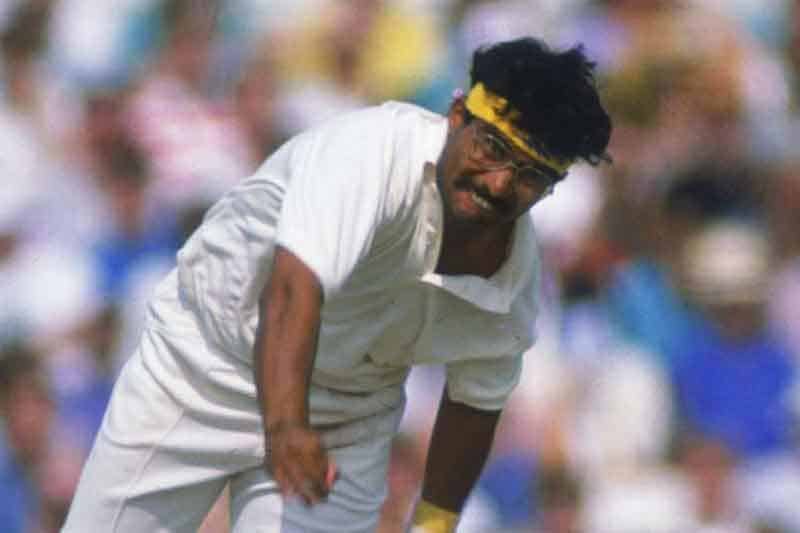 Sumitra Mahajan has become the first woman parliamentarian in the country to win eight elections in a row from same constituency. 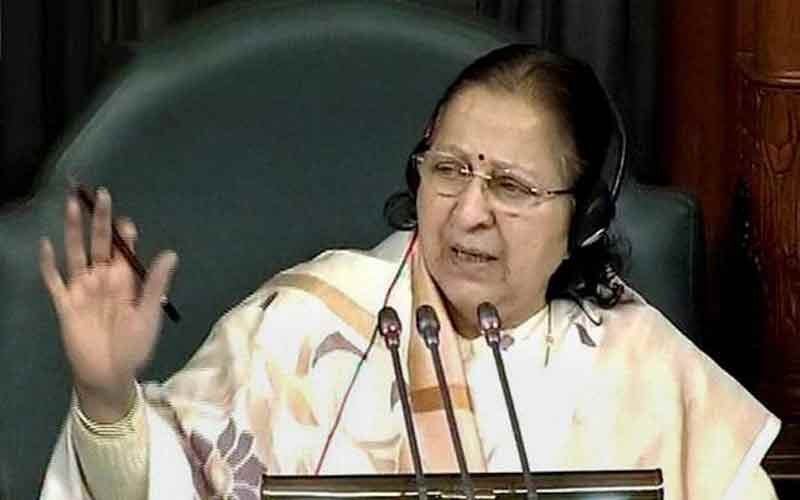 In the olden Years of Development , Indore was coined to be ” City of Cotton Mills” which itself shows the richness of the city in the cotton production. In the present times the very famous Hukumchand Mills, Rajkumar Mill & Bhandari Mills both have been shut down. 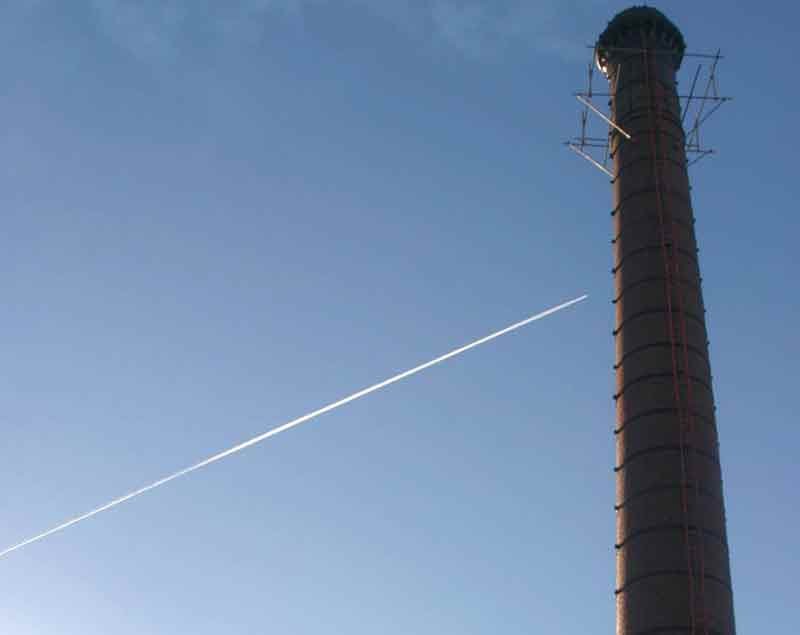 14. Known to be the Food Capital of India

With the Hangout spots like Chappan & Sarafa which offers you the entire Indian Recipes to your eating plate; Indore is not less than a Disneyland of Food for the foodies. Most of the people also call Indore as the food capital of India. 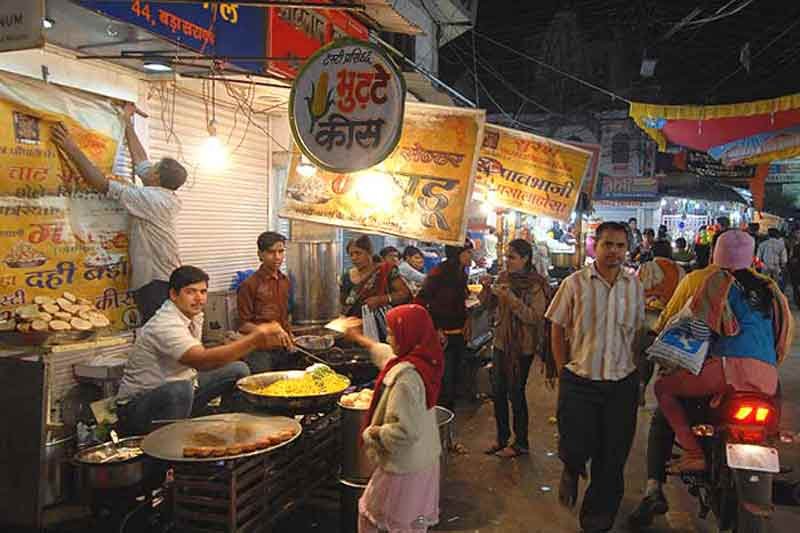 The Bada ganpati temple in Indore has the biggest Ganpati Idol of the Asia. It is one of the major Holy Attraction of the City. 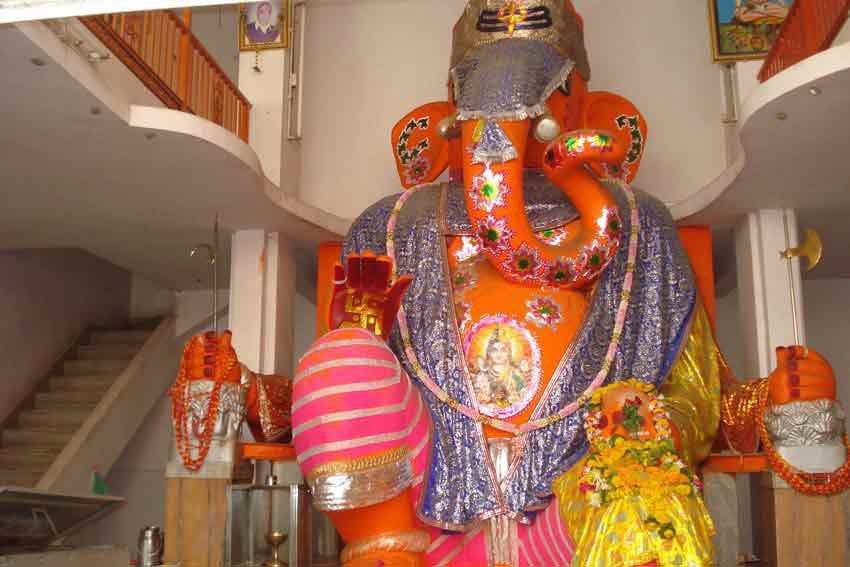 The very famous Kaanch Mandir of Indore is totally covered up with mirrors. The roof, Walls & Flooring of this beautiful temple was made from imported mirrors. 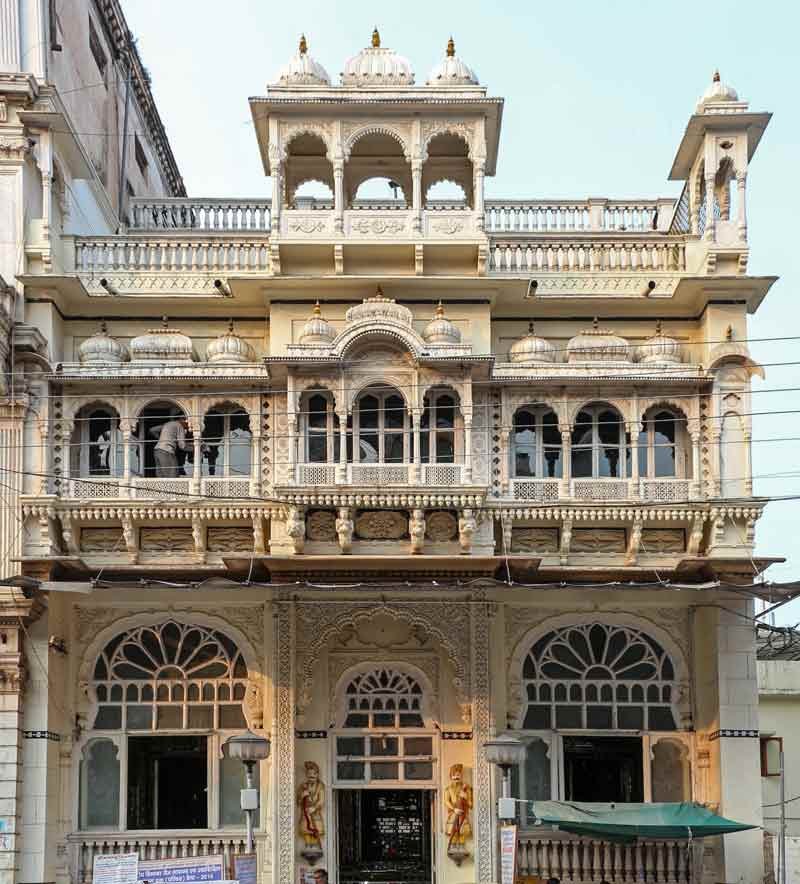 In the Holkar Cricket Stadium of Indore, Virender Sehwag completed his 200 Runs against West Indies ODI and added a world record to his name. 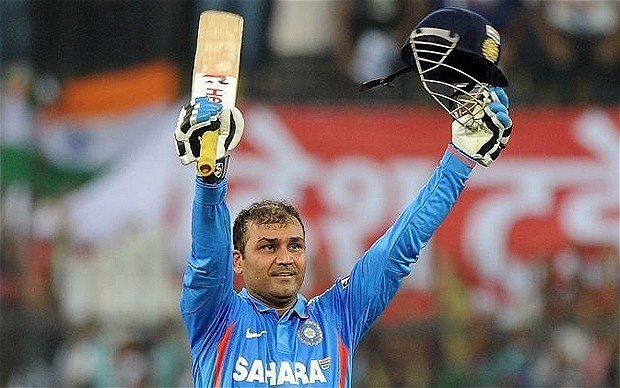 Sumitra Mahajan also holds the record of winning the election by a highest margin of 4.66 lakh votes. This margin victory is the highest for her wining it eight times in a row in the Indian Political History. 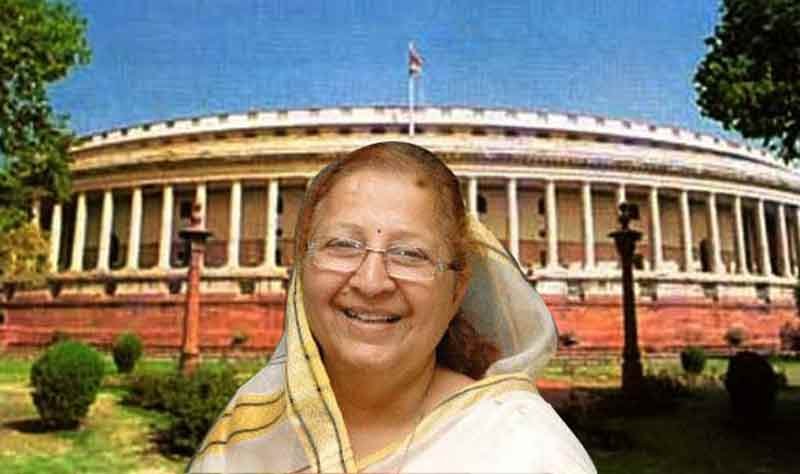 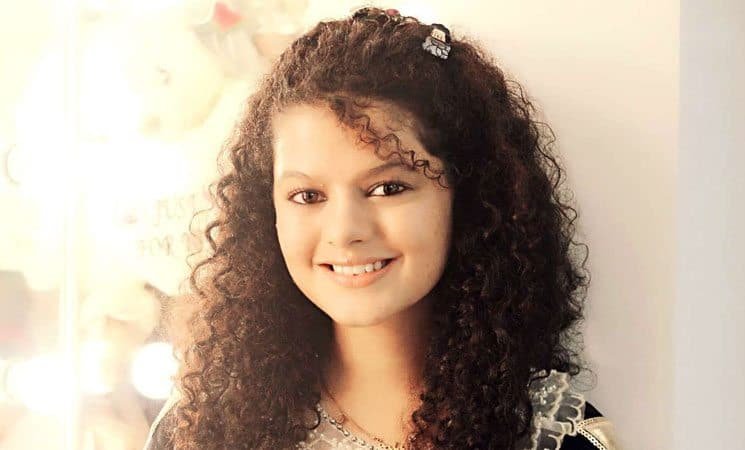 He is one of the most popular traffic police cop of India which has made his own mark with his uniques style & dance moves during his duty. Ranjeet Singh ( Indori Singham ) is loved by every one in the city & nation too. 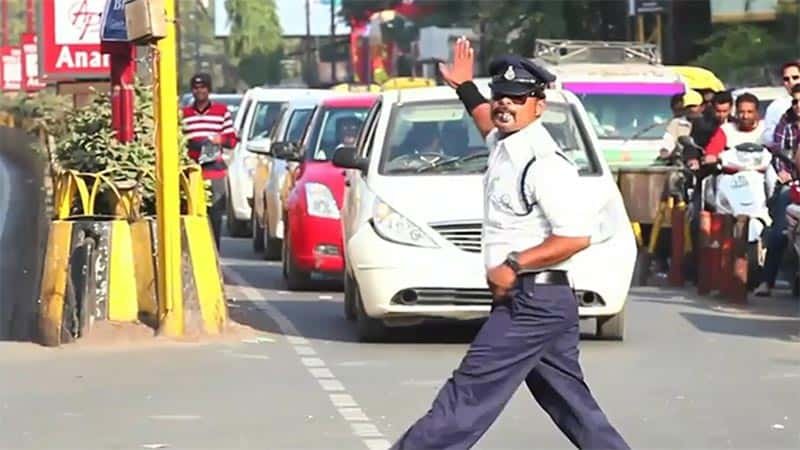 In Indore, there is a special place nearby known as Pitra Parvat which is famous for tree plantation dedicated to the Pitra (Ancestor Gods) of an Individual. 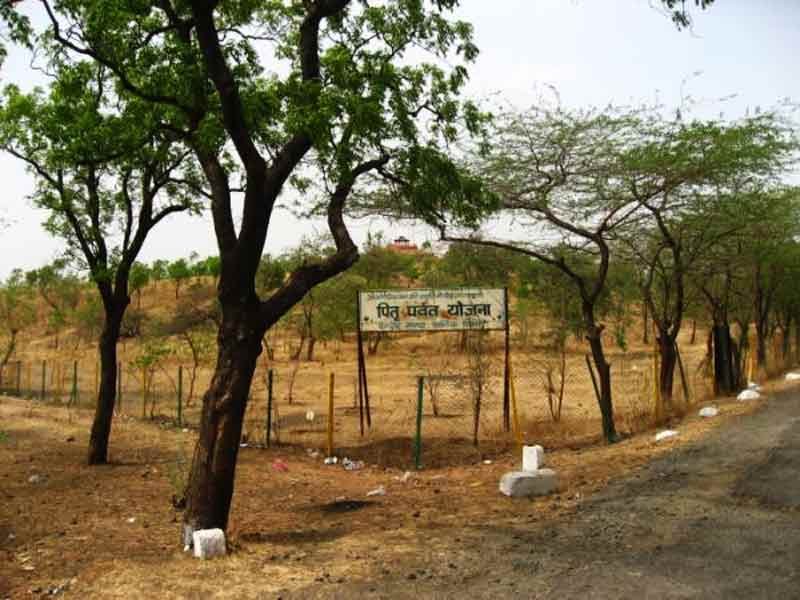 This is the only city in India where the best school & training camp for Deaf & Dumb is running successfully helping the differently abled in the best way. 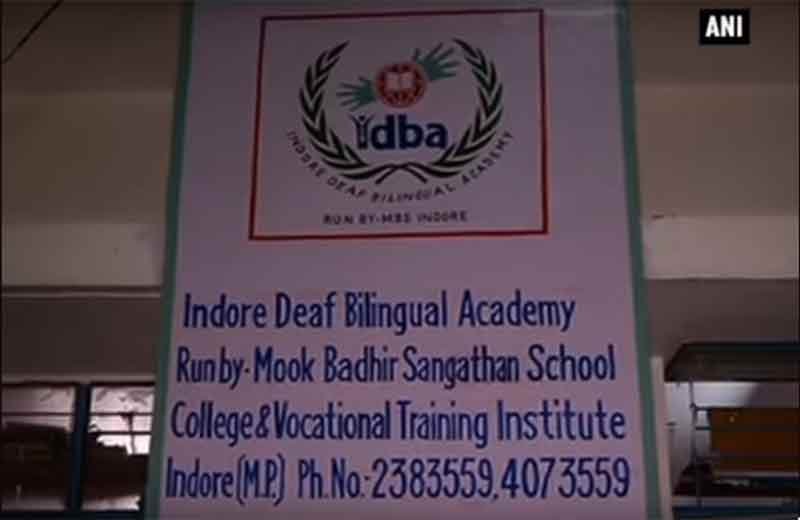 Seth Hukam Chand became a leading business magnate of the country doing speculative and ready trade in commodities on a large scale. He was known as ‘Cotton Prince of India’ and had much credit even in some overseas countries. One can still find his photo in the London Cotton Exchange. 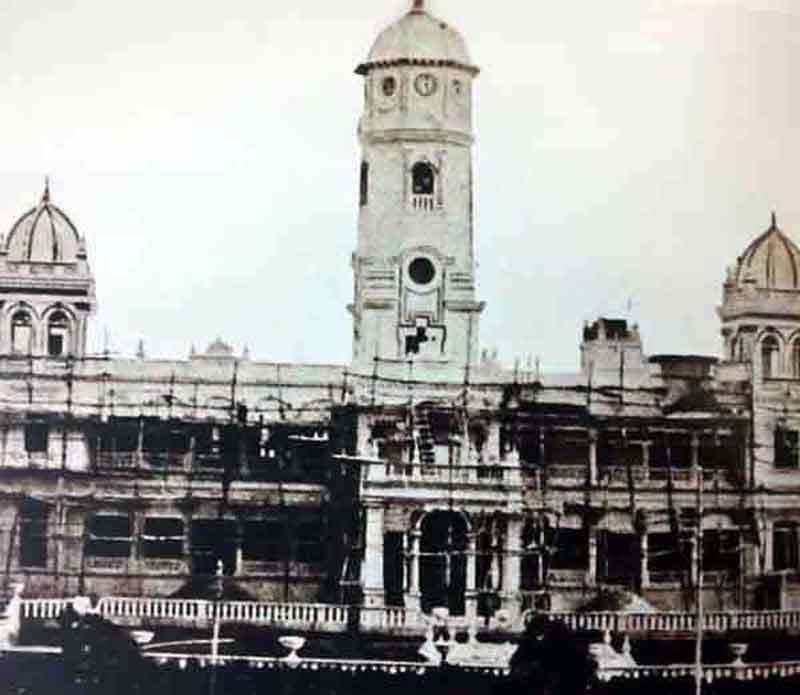 Seth Hukumchand Ji had made a Golden Rath for Lord Mahaveer which is only exhibited once in an year on the occasion of Mahveer Jayanti. 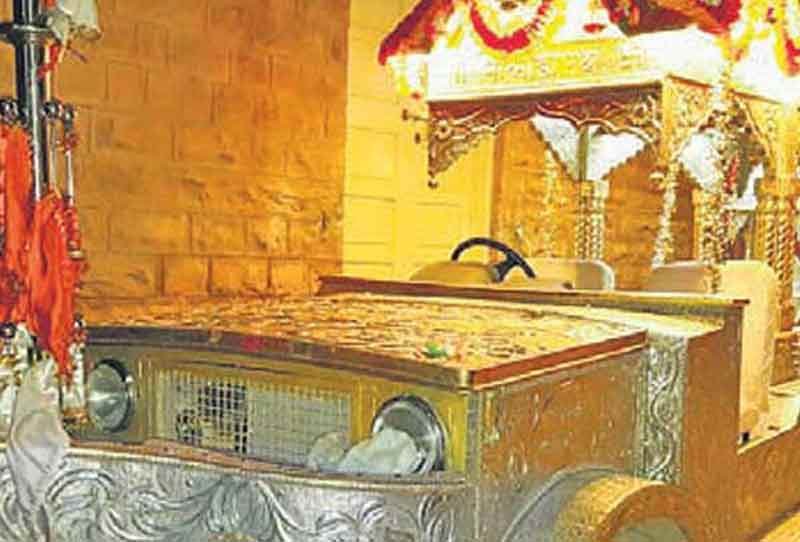 (This is not the original Image ; just used for information depiction)