7 Things that prove Every Indori Is a Born Neta
August 14, 2015
Blog
BY
iHDteam

In Indore, a “Neta” is not necessarily someone with political connections. A Neta can be anyone who has some considerable amount of “fek-faak” amongst the influential clan. There are several peculiarities of such a person, often easily recognizable by his behavior. Let’s take you to all such places and experiences, where you can point out the “Indori Neta” with these laughter inducing traits-

These people can be seen bragging about how everybody knows and bows them in a particular area. Whenever they get in a situation, they try to shift everything to their area. 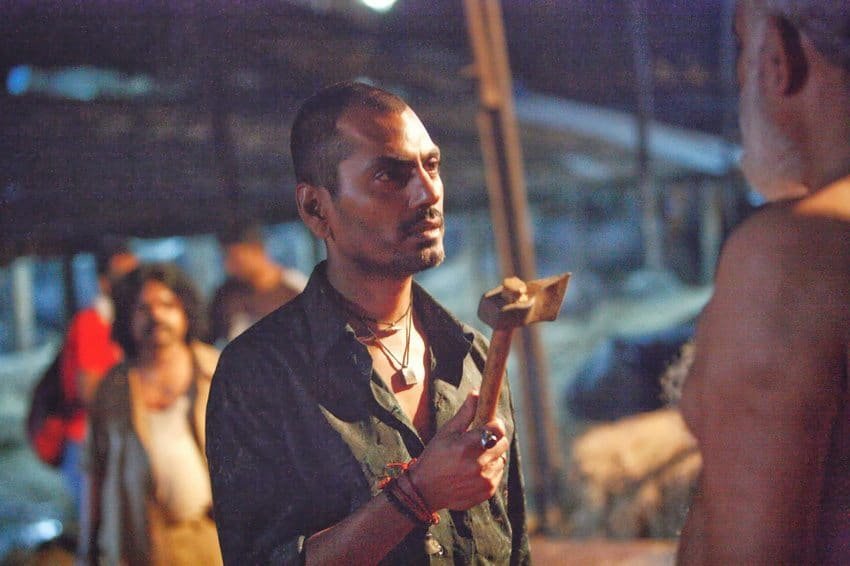 Tendency to take things in hand

They don’t care about who is involved in a conflicting situation. As long as there is one, they will get involved themselves. 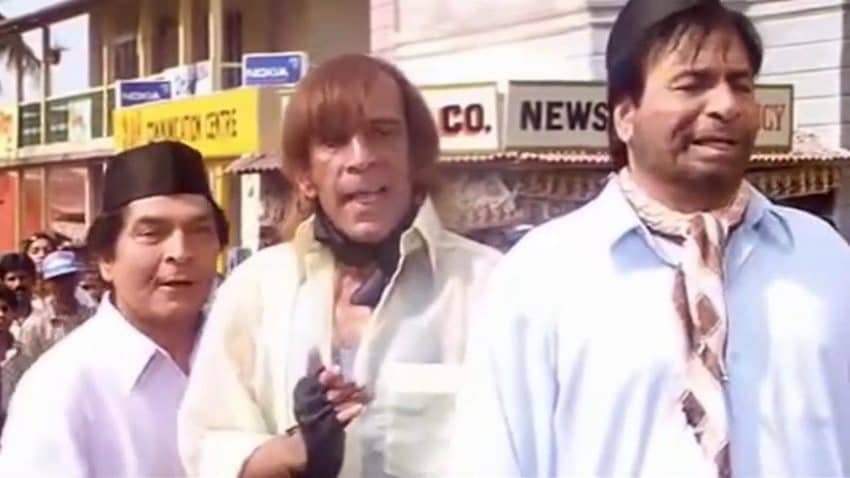 That thing with the brand.

From their vehicles to all their personal belongings, everything will contain their Netagiri brand name. 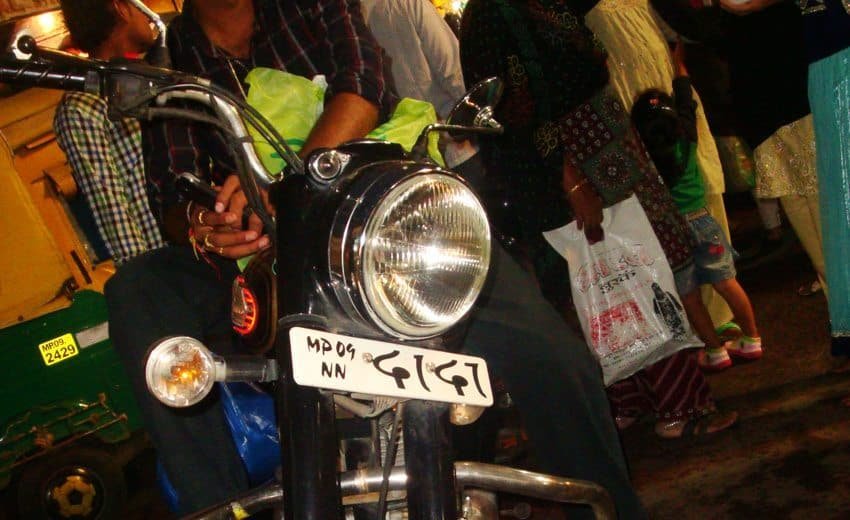 The thing with too many questions.

Whenever they speak to someone, they punctuate every sentence with numerous questions. And yes, they will repeat their questions to the extent you will want to hit their faces. 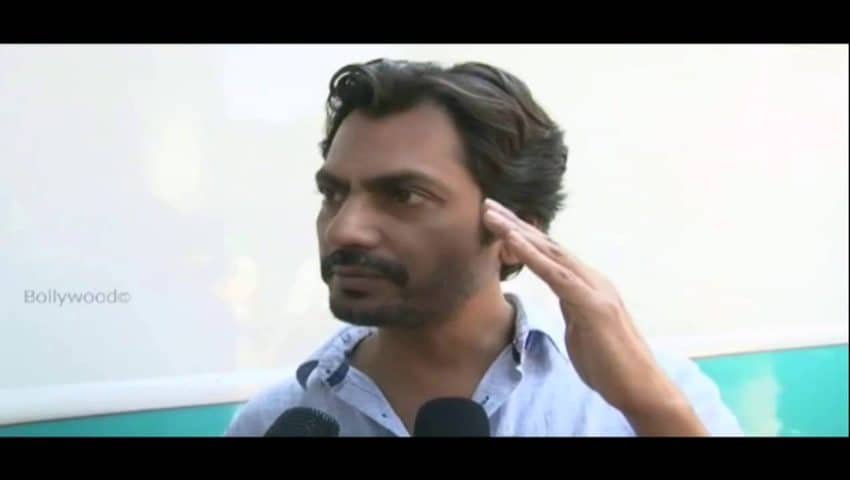 When facing the traffic cops.

If a Neta is cornered by the traffic cops, he will put his everything in making sure that he doesn’t have to pay challan. 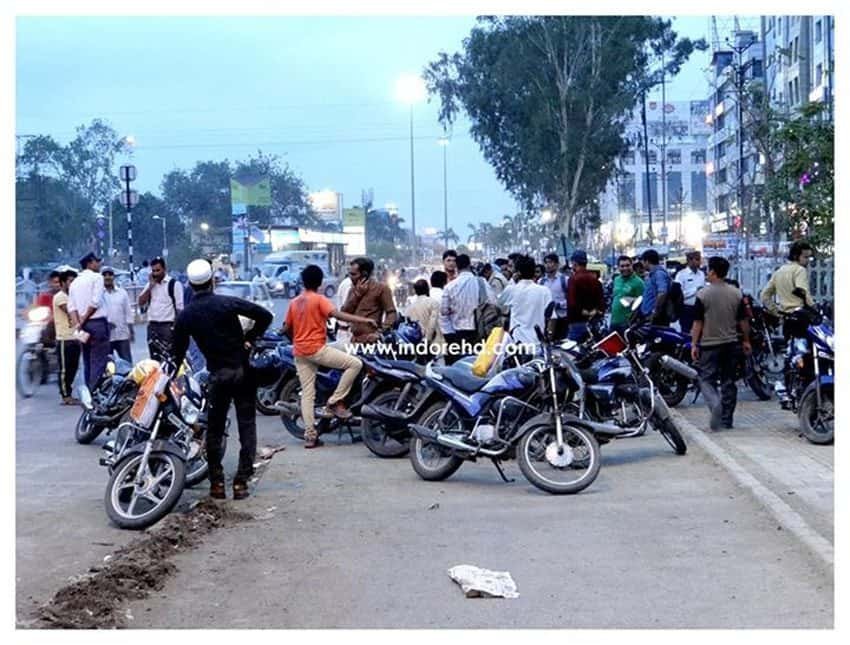 They become hyper active with the festive season. They take part in all the religious festivals and processions, and their faces grin out of posters all over the city. 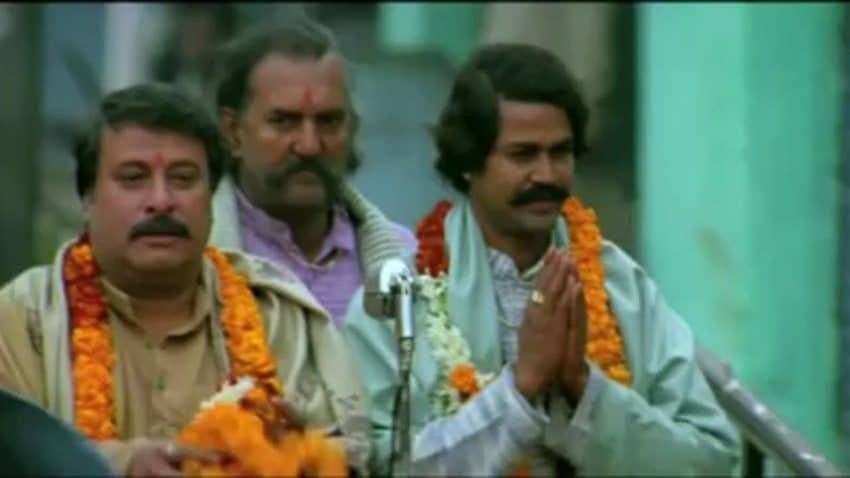 At Paan shops and 56 dukaan.

They are often found here with their gang of friends, boasting and laughing loudly. Mostly they would celebrate and talk how about they taught a lesson to someone. They would look around as if the area belongs to them. 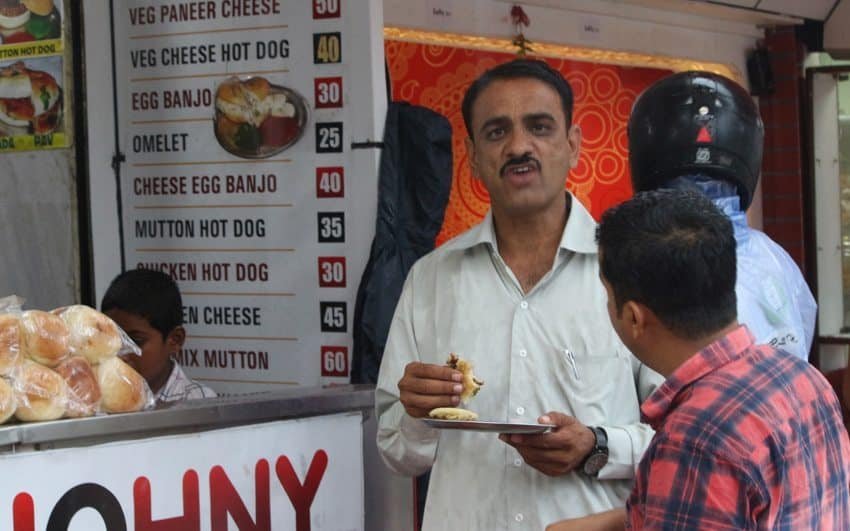