A Lookback at What went Viral and broke the trend on Social Media in 2018?
January 3, 2019
Blog
BY
iHDteam

Social media has always been the hub for viral news and its loud and personal reactions. Some have used social media platforms like Instagram and Facebook for betterment of the society while a lot of people know these platforms for a very fun purpose that is entertainment. But every now and then a feed pops up with million hits spreading across the world, carving its #tag on the walls of trends in social media. The #tags that have their names in loud words from 2018 deserve a look back at the end of the year. And so here we are!

Here are the few trendsetters of 2018 that created a buzz around the world and especially in India in 2018.  Every single #tag, campaign or movement has a story to follow and we have got it all. Know, what you probably never knew about these trendsetters from the year 2018: 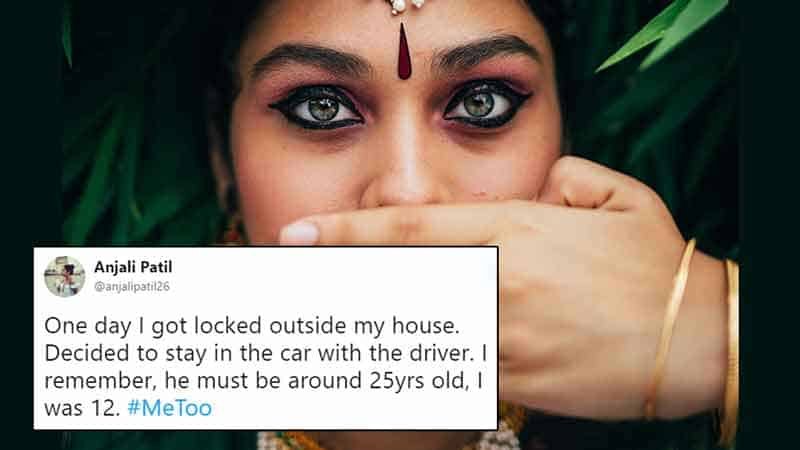 When it comes to movements that ruled social media for the entire year, the first name has to be #METOO movement. This movement originally started in 2006 and has been internationally accepted since then. But it became popular in India last year only. This movement has brought light to many hidden cases that females across the world have suffered through sexual harassment or sexual assault. The viral spread of #METOO in India brought up many buried cases from the past. Some which were proven to be real while some were just posted for publicity or blaming false allegations. Some famous personalities from different industries like the very talented and famous Actor Nana Patekar, the Minister of External Affairs MJ Akbar and former Music Director Anu Malik, e.t.c., had to face consequences of this trend in many ways. This year wasn’t proved to be the best for these personalities as they faced a fall down socially and also legally.

On the other hand, this movement gave power to the voices that had a hand pressed against it. And many girls and ladies spoke out the bitter truth in front of the world while overcoming their fear. And this is what the movement is actually about.

A single man can turn a lot, and this can be clearly seen with the biggest example of 2018, #HUMFITTOHINDIAFIT challenge shared by The Youth Affairs and Sports Minister and Minister of Information and Broadcasting of India, Rajyavardhan Rathore on May 22, 2018. This challenge was widely accepted and spread virally by the big faces of the sports industry and even Bollywood industry. It became a fun challenge and healthy movement for the localities and youth of India in no time. The purpose is still being fulfilled and the initiator of this trend gives credit to the respected Prime Minister of India that is Narendra Modi Ji. With his first post for this series the sports minister Rajyavardhan Rathore shared this status on twitter clearing his motives for this challenge, “ #HumFitTohIndiaFit Post pictures and videos of how you keep yourself fit and send a #FitnessChallenge to your friends on social media. Here’s my video 😀 and I challenge @iHrithik, @imVkohli & @NSaina to join in.” 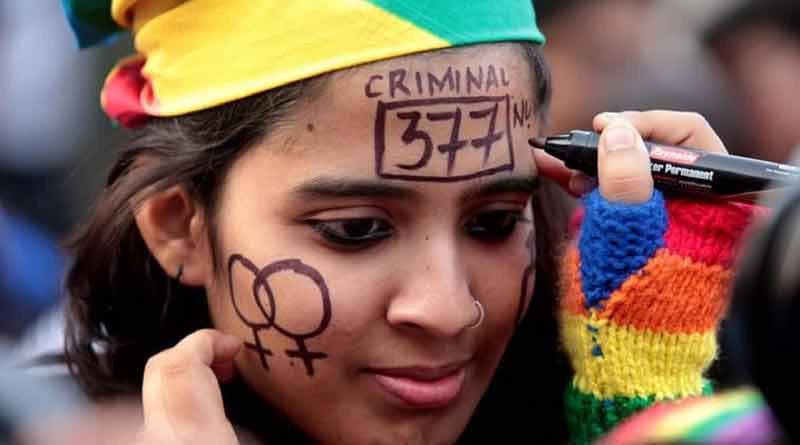 Another trendsetter of 2018 was shaped after the Hon’ble Supreme Court of India decoded Section 377 on September 6, 2018.  This decision by the court brought a new era for India’s LGBT communities as they are legally accepted for their homosexual behaviour and to choose their life partners as their lawfully husband or wife. Though society may not have accepted the fact but this decoding of section 377 has surely brought a change to many mindsets.

LGBTQ community has been through a lot since early ages as Indian sociology never completely accepted them but this decision was the first biggest step for their equal rights in the country. This decision was widely supported by youth and open-minded citizens on social media platforms. Hence it became a trendsetter with a rainbow sign with five colours denoting each part of the LGBTQ community which stands for Lesbian, Gay, Bisexual, Transgender and Questioning communities. 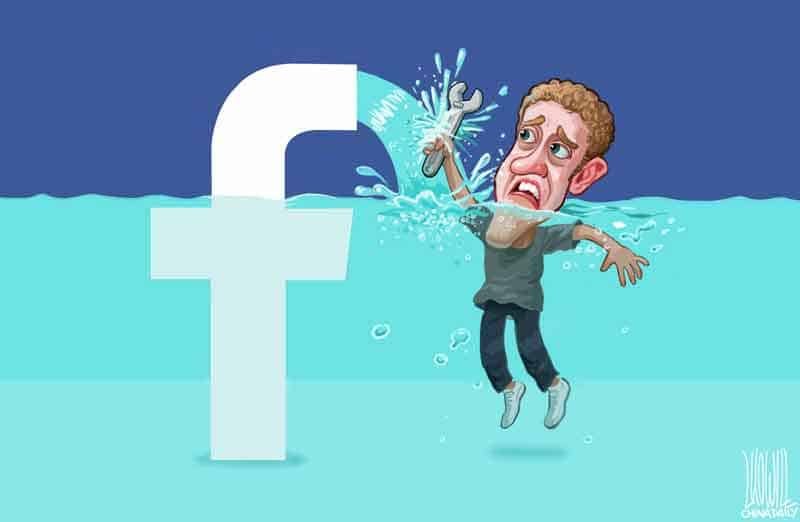 ‘Not every publicity is good publicity!’ is an old but powerful saying and was stated again in 2018. In the April month, a major case was filed against the biggest social networking site of the world i.e., Facebook in the Ministry of Information Technology. Facebook was accused of leaking data about its users without their permission. This news shook the nation entirely and it was found that details of over half-a-million users were compromised. This case led to huge negativity for Facebook and its founder Mark Zuckerberg.

Though a detailed report was submitted to the ministry and it was claimed that due to a modification in the app, this whole chaos was created. The number submitted by facebook of potentially affected users was 562,120, which is almost 0.22% of Indian users. Users were warned about the safety measures to be taken after this and facebook updated their privacy systems too. Current status shows that everything is in control and fine! But future has its own surprises and shocks to reveal.

As mentioned before Social media is the hub for entertainment and #KikiChallenge can be considered as one of the biggest fun challenges of 2018. The social media went crazy on this daring challenge to step out and dance of a moving car. The kiki challenge mostly runs on the newest song of Drake with the lyrics, ‘kiki do you love me?’ but as a matter of fact, Drake isn’t the one who promoted this challenge. It went viral after the internet comedian Shiggy shared his video of him dancing on the streets on June 30. And since then this challenge took the face of a rocking trend.

Many were injured and some pulled it off real nice but the accidents that caused danger to lives were disturbing. India responded to the challenge with its Desi moves and nailed it!

PUBG doesn’t need an introduction! It may look like a game to many but its an experience for its players (that is every third person in the row). After all, a game which ruled on 80% of young minds definitely doesn’t need an introduction. The game itself became such a huge deal that debates and discussions had its name written all over. And as a result of immense popularity (also negative popularity), the Indian government decided to ban PUBG from 1st Jan of the year 2019. So we hope you enjoyed your free PUBG Mobile game till the last day of 2018.

All these trendsetters of 2018 made a big appearance and then left in style. Some are still with us and may even continue in 2019 but make sure that you know your best moments of 2018 that you are left behind and are ready to make new memories! Hope you have great trendy new year!