After the monumental success of film Bahubali, a hilarious frenzy has issued over the internet. The discussion of why Kattappa killed Bahubali is making people take wild guesses and lots of funny stories have spread along. So here’s a collection of crazy stories with some Indori tadka!!

Once Kattappa and Bahubali didn’t get any breakfast at their royal palace. They decided to have some at the 56 dukaan. But as soon as they arrived, they started arguing so as what to have for breakfast. Kattappa suggested the grand breakfast of Indore- Poha, kachori and Jalebi. But bahubali started insulting these dishes. This was too much for the true Indori Kattappa. BAHUBALI ADVOCATED THAT SARAFA SHOULD CLOSE AT 10 PM

Kattappa and bahubali were having a meeting regarding safety of Indori citizen’s. Bahubali rudely wanted to pass the order to shut down Sarafa at 10pm. Kattappa being a true Indori, couldn’t bear this and killed bahubali. 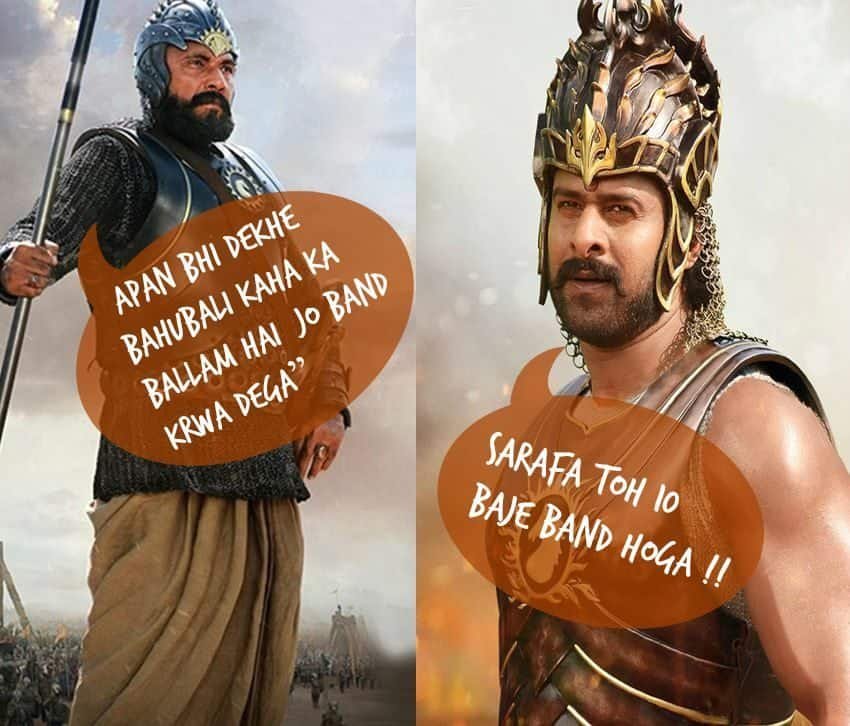 BAHUBALI MOCKED USE  OF “SEV” AS LOW CLASS

Once Kattappa and bahubali went to have a sandwich. When kattappa asked for some sev on it, bahubali started accusing kattappa of being low class. Kattappa couldn’t bear this huge insult of Indori sev and smashed the dagger in bahubali. 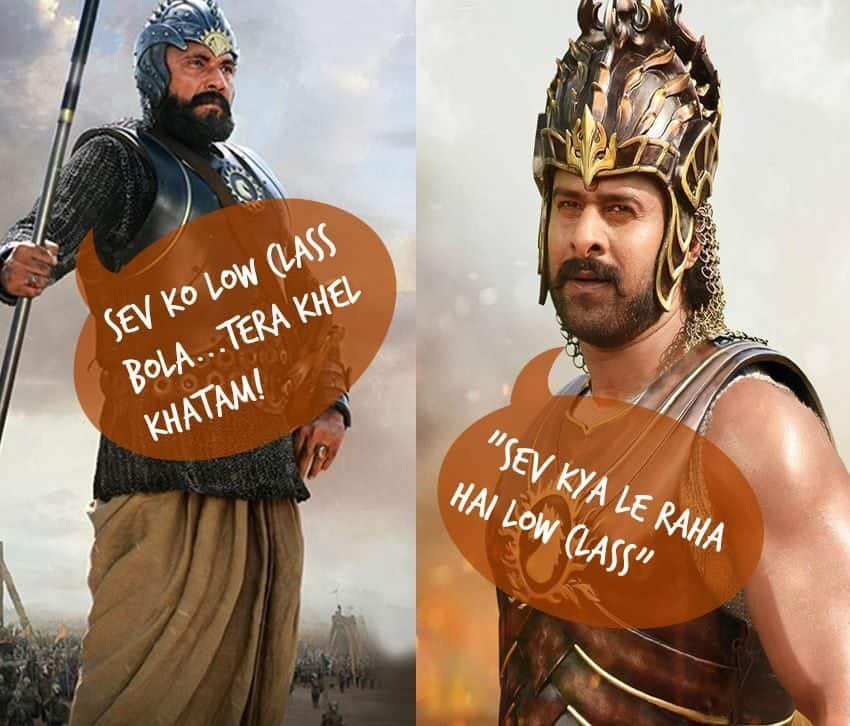 Kattappa had planned a Sunday Daal Baafla trip to Kajligarh with his friends. But on the day, Bahubali not only cancelled his trip but also didn’t let him eat daal baafla. 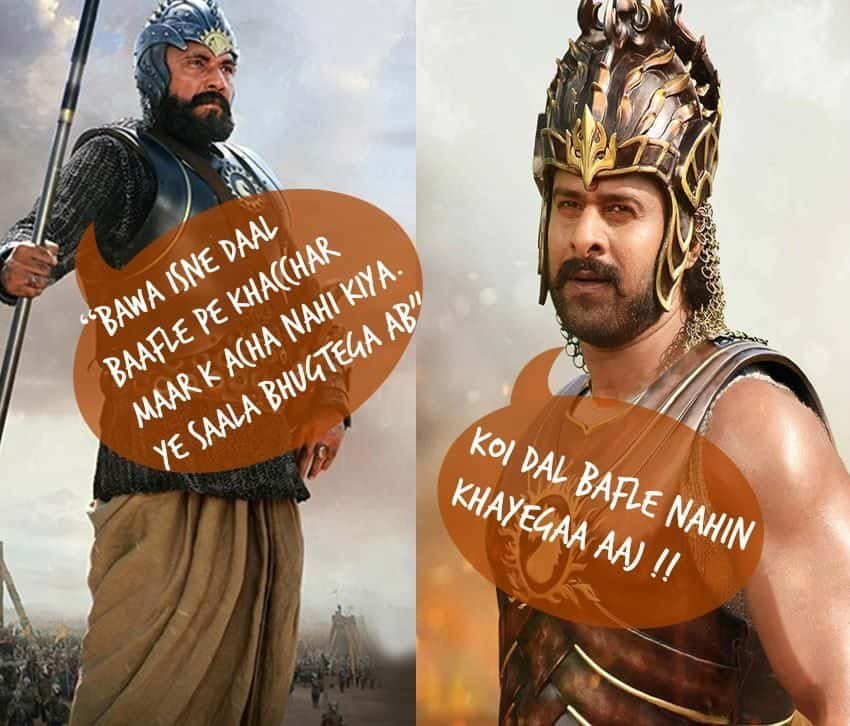 Bahubali had developed a new habit. He started showering lots and lots of gyan on kattappa. Well when water started flowing above the head, bahubali had to pay the price. 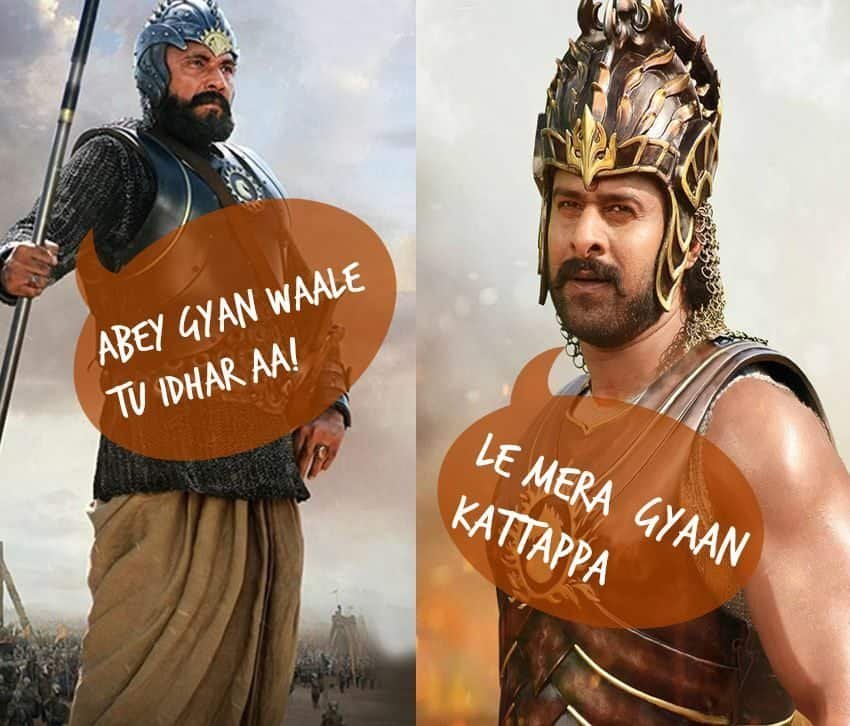