No matter whether rains bring in potholes or grasslands, for nothing is too humid, too wet, too sluggish unless you have Indore Monsoon Special! When monsoon hits Indore, the city comes up with more than just rain god’s blessings. The foodie and fanatic people of Indore know how to celebrate savan better than anywhere in India, even without swings and peacocks.

Given below are the Top ten places to visit during monsoons in Indore.

It tops in the tourist attraction spots, the travel sites to Indore and nevertheless on our Indore Attractions and on our Indore Monsoon Special. Mandu has always been a personal favourite to every individual of Indore specially in monsoon. Its beautified historic persona and mysterious, gigantic architecture that stands up to Madhya Pradesh’s most appreciated edifices and exclusively while the tourism senses rains. 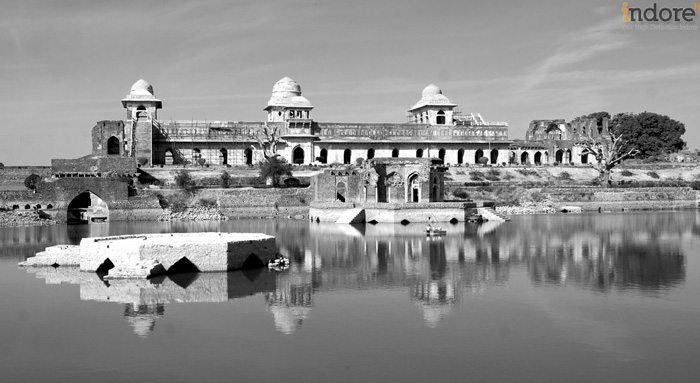 Don’t panic when it comes to picnic. Indore’s monsoon special brings in enough to satiate you this season.  One can reach this waterfall by road and also by meter gage railway from Indore. It’s one of the most beautiful spots of tourist attraction near Indore. Best Time to visit is August / September. A mountain pass is also home to various flora and fauna, is not just a scenery to most photographers in Indore and a great travel destination for during weekends. 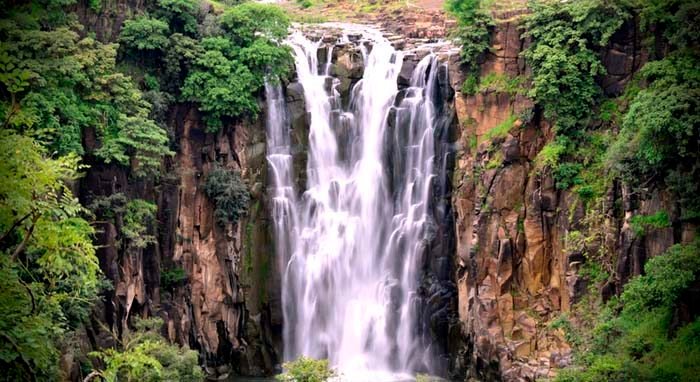 Not so Indore, yet quite it is to rank on our Indore Monsoon special: Temple of Shri Omkareshwar & Shri Maheshwar Jyotirlinga (situated opposite Omkareshwar) is one of the primary attractions when on a visit to Indore/nearby areas. Situated on hillock that is shaped similar to that of the symbol of “Om”- explaining its ever growing tourism value. Presence of the holy river Nurmada amid the temples adds to its attraction list in Indore, more specifically in monsoon. 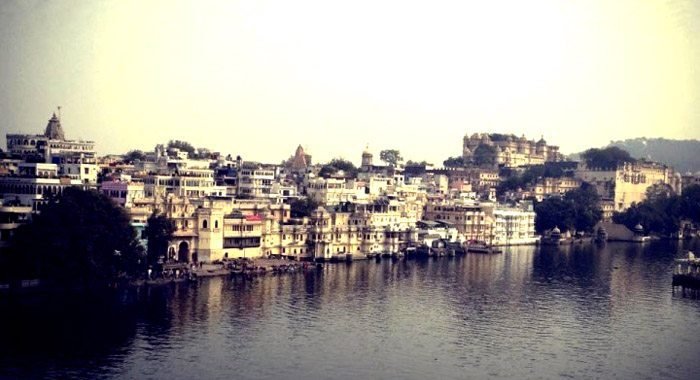 In katni they had Mahiyar, In Devas they had Tekri, while Indore has- Gomatgiri significantly adding to our Indore Monsoon Special. 5 minutes from Indore airport, situated amid picturesque surroundings, it is a Holy Jain Temple that also makes a pleasing side seeing. There is a 21 feet statue of Gomateshwar built here. It is a replica of the Bahubali statue of Shrawanbegola. There are also 24 marble temples with shikhars. Each one of these temples is dedicated to the one of the 24 Tirthankaras of Jain religion and attracting beef tourism at the same time. 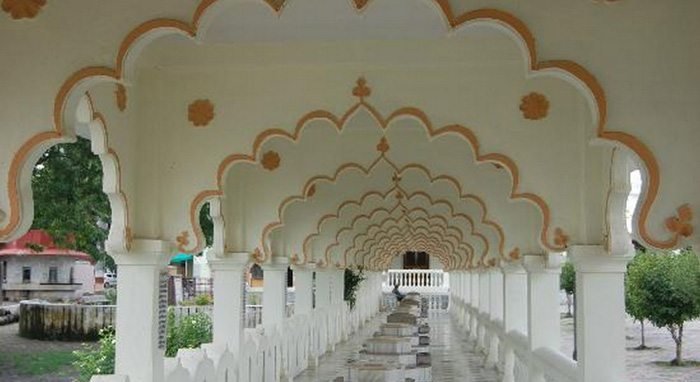 Tincha Falls is a beautiful Waterfall near village Tincha [on Simrol-Udainagar Road]. The gorge is a beautiful sight in adding to our Indore Monsoon Special, this season. About 25 km from Indore, Tincha Falls, are another ideal weekend picnic spot. The water drips from a height of about 300 ft and the best part lies in that it facilitates for bathing in the river upstream. There is a pond nearby, which enhances the beauty of the place and also attracts a lot of tourism from and outside Indore. 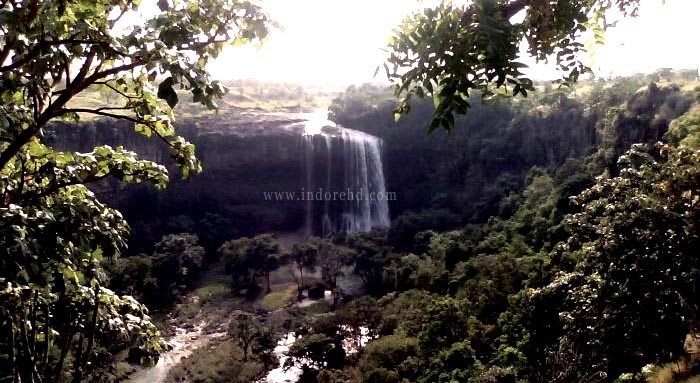 Nearly 20 km from Indore, on Khandwa road, it’s a very small old ruined fort situated near to a beautiful valley & small waterfall. It’s worth visiting not just while monsoon is in but even after its departure. This is an Ideal outing spot to a perfect picnic idea and is a fantastic travel attraction which is yet unknown to even most of the Indorians. 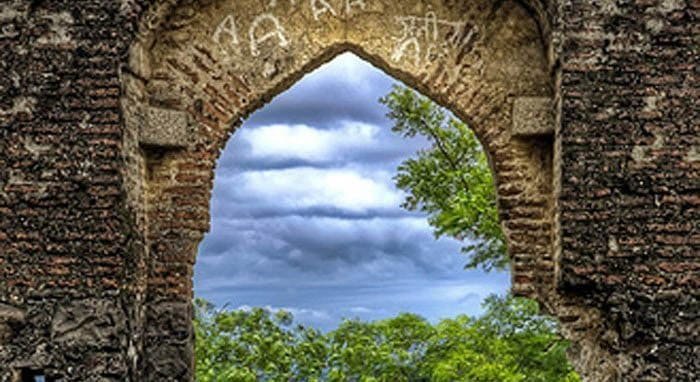 It is around 35 Km far from Indore having a dam also on the river Choral which is known as Choral Dam. It is known for beautiful natural looks of hillocks, river and greenery and now on that it makes in to our Indore Monsoon Special. What choral has over the other water bodied attractions of Indore is that the site has as much to offer on its road way from Indore city,  as it has on the site itself. 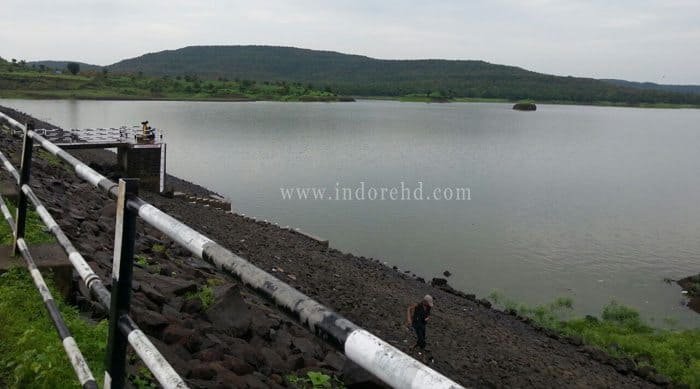 Indore’s first wildlife Sanctuary is spread over a total self-owned or hired four wheeler vehicles are the means of travelling inside the area. The Forest Rest House in Indore is available for accommodation. A hunting hut, which was constructed by the people of the Holker State is now being developed into an information centre. The place is perfect for adventure junkie and trekking crazy, bring in travelers from around Indore. While monsoon makes a gaga time at parks and water sites, Flora and fauna distinctly makes it to great tourist attraction spot in Indore. 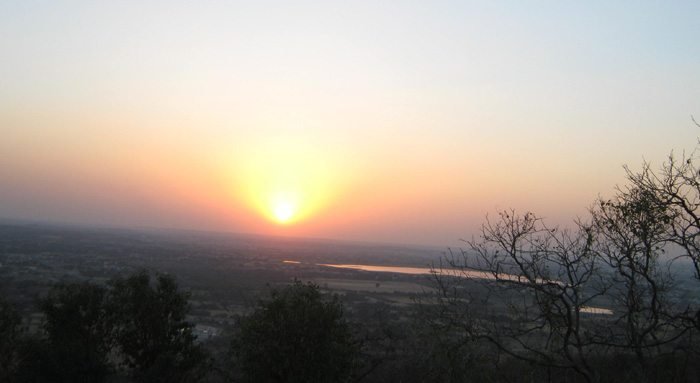 The list of Indore Monsoon Special has no limits since people o and visitors of Indore are bound to find something or the other to add glitz to their travel interest and the city is yet again never enough to give them options to amazing tourist spots.